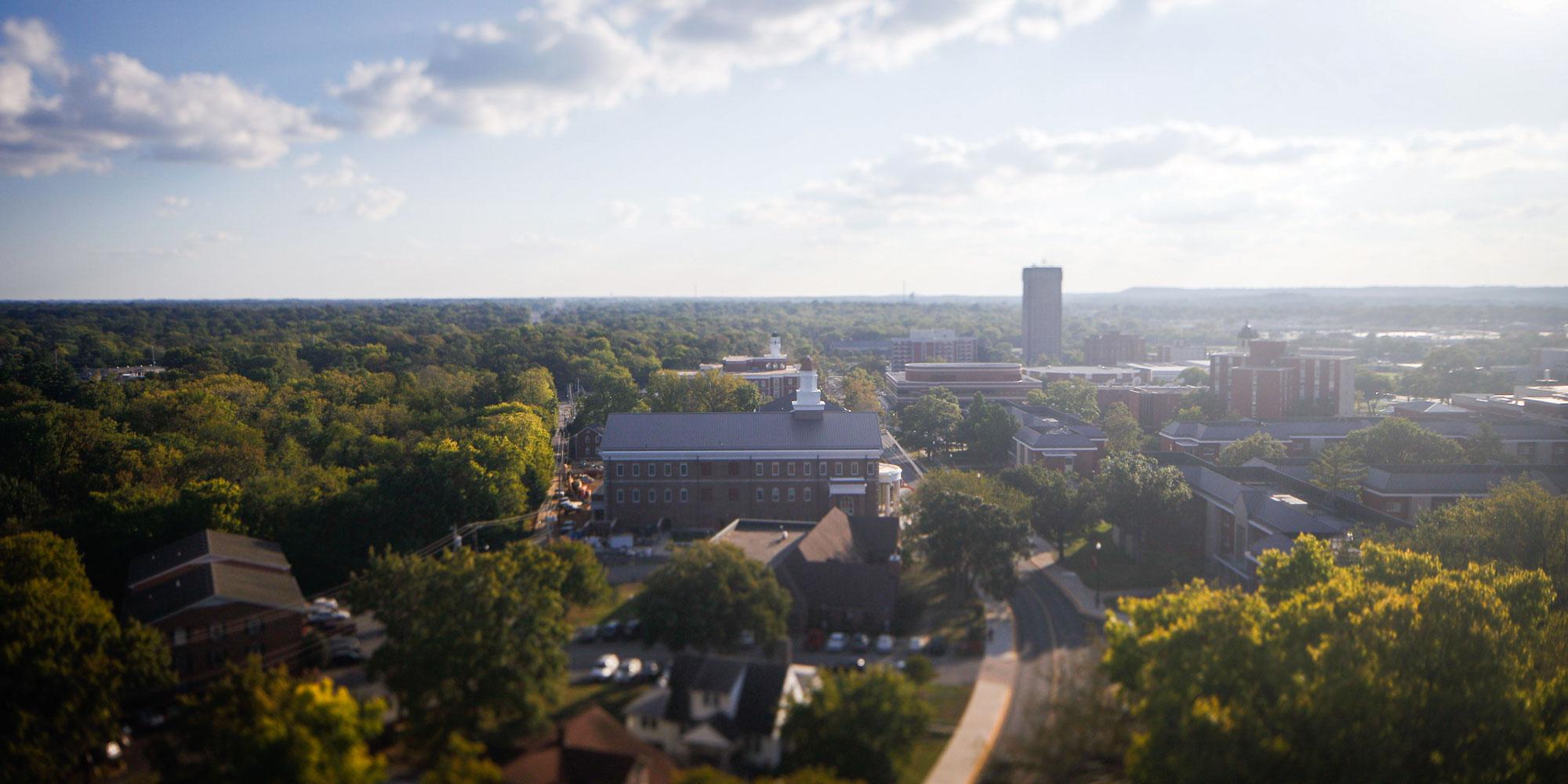 The Ides of March

Spring break had just ended, and the arrival of midterm grades was cramping the student body’s collective style. Voters around the country tuned in for what CNN called “Super Tuesday 3” of the presidential primary season. Demi Lovato announced that she was four years sober. And the Talisman announced that this book would be its final edition as a yearbook.

There were about 20,000 students enrolled at that time. About 3,000 of those were freshmen navigating through their first spring semester as Hilltoppers. The ones from Kentucky paid $9,482 for that first year at WKU. Only about 72 percent were projected to stick around and pay it again the next year.

March 15, 2016, fell right in the middle of Kentucky budget negotiations. The arguments over the budget started back in January when Gov. Matt Bevin, R-Ky., proposed a 9-percent cut to higher education. In the middle of March, much was still unknown. But when all the arguing was done weeks later, those Kentucky freshmen that stuck around would end up paying $9,912 for their sophomore year. 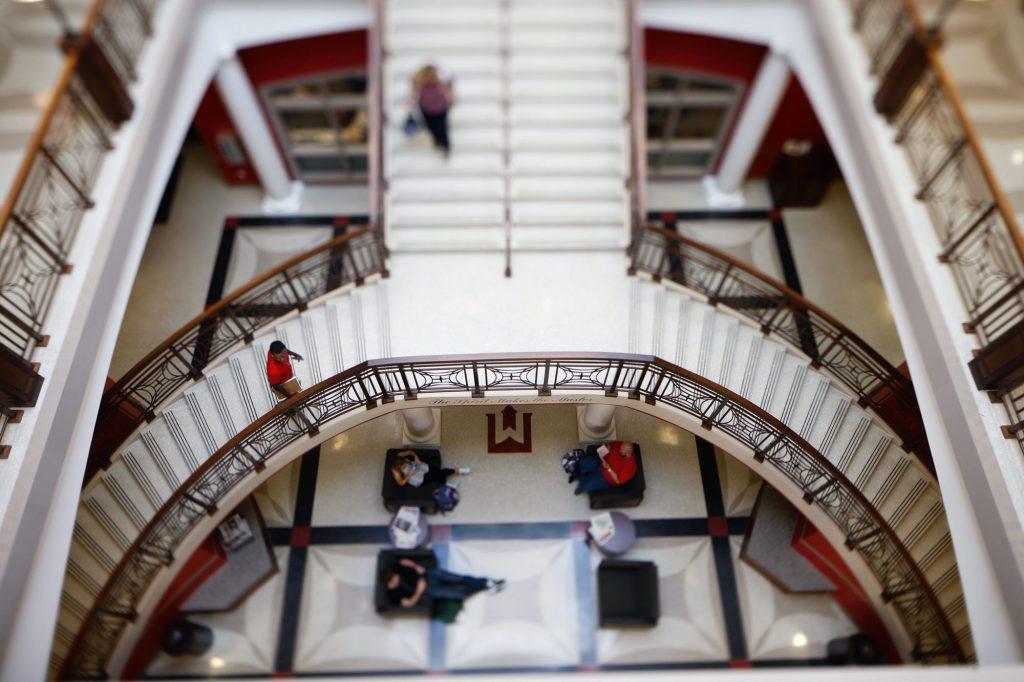 The campus that housed those freshmen was mostly green and red. At the bottom of the Hill, red-bricked Pearce-Ford Tower pierced the sky and South Lawn’s well-manicured, emerald blades reached up to imitate its heights. At the top of the Hill, green trees flanked Cherry Hall and red “Welcome to WKU” flags ushered students into its halls.

That day, the baseball team drove up to Lexington and swung their bats to beat the Wildcats 14-6. The tennis team rode down and whirled their rackets around the University of Tennessee at Chattanooga, defeating the Scrappy Mocs 4-2.

The top song on the Billboard Hot 100 was “Work,” a hit collaboration between Rihanna and Drake. In the chorus of the song, Rihanna sang the word “work” 18 times. In the video for the song, the pair dance at The Real Jerk, a Caribbean-themed restaurant in Toronto. Around the same time, Drake started pronouncing the word “things” with a Jamaican accent, more like “tings.” 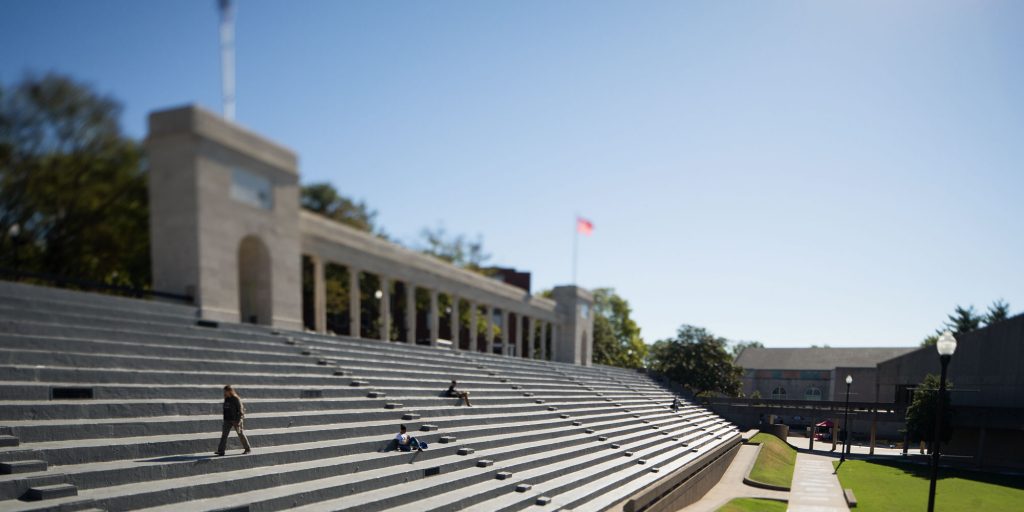 As the sun started its climb over the Hilltopper sky, students began their trudges to morning classes. At 9:35 a.m., students climbed into their seats for algebra class. At 11:10 a.m., some recited speeches off notecards to their public speaking class. After class, some loaded into their cars to drive to Dairy Queen for Free Cone Day.

On the afternoon of March 15, Downing Student Union was abuzz with student group meetings. There was the Red Cross Club, the Student Government Association, a pageant for the local Big Sis-Lil Sis chapter and an informational meeting for the annual Miss Black Western Pageant. For dinner, Fresh Food Company served spicy two-bean soft tacos, cavatappi marinara with spinach and chipotle lime chicken drumsticks.

That night, Phi Delta Theta fraternity celebrated Founder’s Day. Somewhere, someone celebrated Ruth Bader Ginsburg’s birthday. Students gathered in front of their televisions to watch the season six finale of “Pretty Little Liars.” Off campus, Hilligan’s Bar and Grill was filled with folks looking to play trivia. They feasted on $5 sandwich wraps and $2 tall boys. They complained about the crunchy chicken wraps not qualifying for the special.

The end of Gary Ransdell’s term as WKU president was 655 days away from March 15, 2016. The university’s leader, unlike Julius Caesar some 2,060 years prior, had little reason to fear the Ides of March.

On March 15, 2016, as the Talisman announced that its historical record of the Hill was coming to a close, the staff made one last snapshot of the Hill. To the undedicated eye, that day was like many others in the history of WKU. After all, the school had been around for about 40,000 days since its founding in 1906. But it, like every other, was still unique and worth recording. 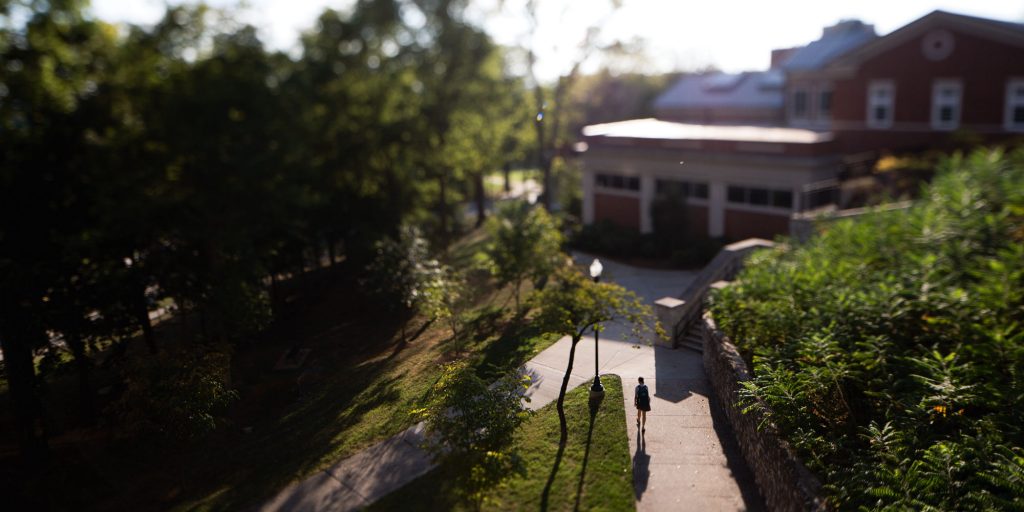