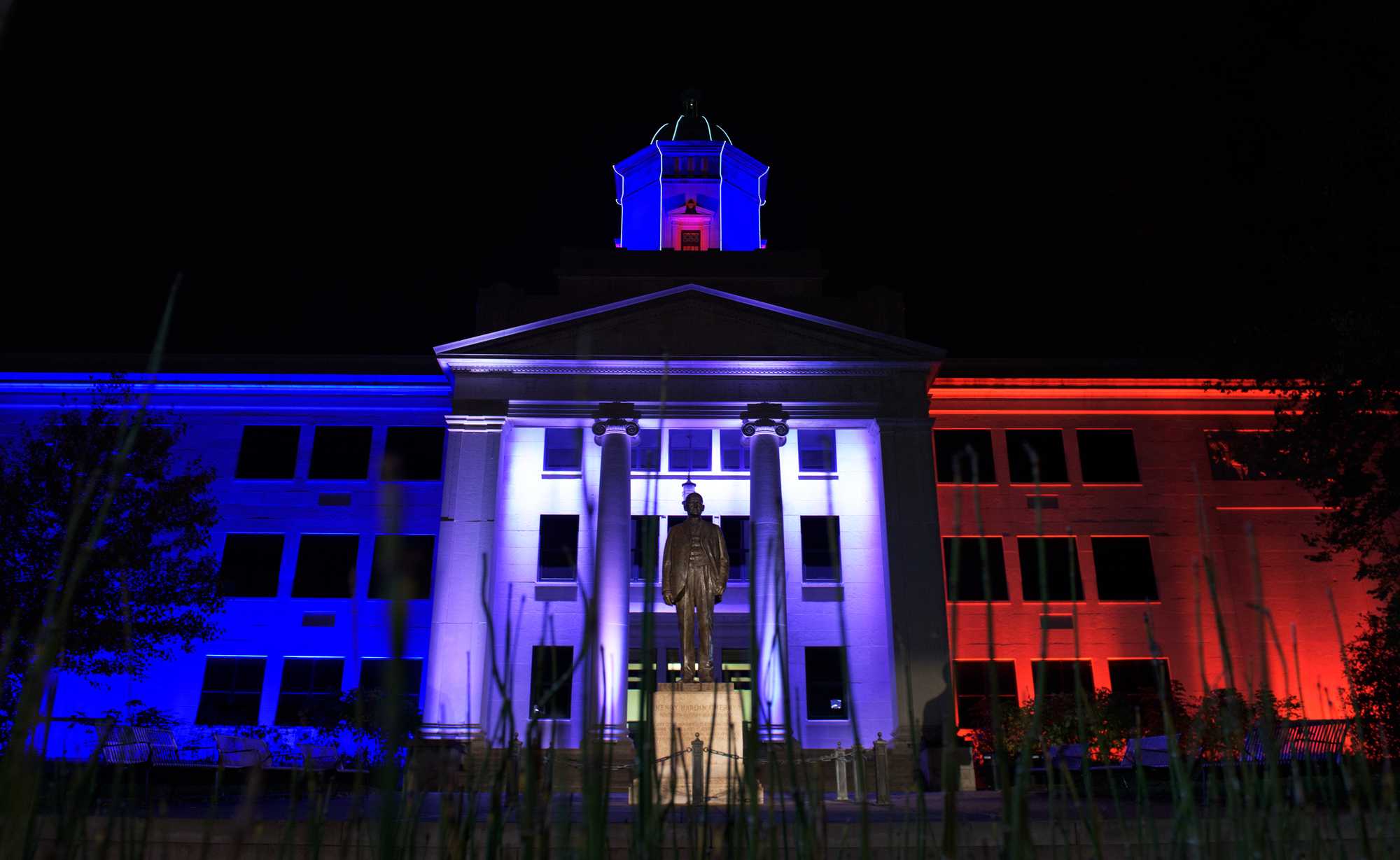 ‘Timbuktu’ comes to the Hill

In Cherry Hall Monday night, about 60 students were exposed to the stark realities of a growing cultural issue and a much clearer image than the one being presented on social media.

Students and faculty watched Timbuktu, an African film that is part of WKU’s Tournées Film Festival. The festival, funded by the U.S. French Embassy and a nonprofit called the FACE Foundation, is an annual event that seeks to bring recent international films to college campuses.

Some students attended for class credit, others out of curiosity. As the lights dimmed and the movie began, all were confronted with a pressing reality.

After this weekend’s shocking attacks in Paris and Beirut, the world is watching ISIS. Coincidentally, the spread of ISIS was the main focus of the film. That connection was completely unplanned.

“This was something that had been scheduled since way before the semester started,” Assistant Professor of Film and English Jerod Hollyfield said following the event. “The timing was unfortunate, but it provided an opportunity to shine a light on an issue different from what can be seen on social media.”

While the film focused primarily on the spread of jihadist forces into West Africa, it had a heavy focus on cultural diversity as well. Multiple languages, such as English, French, Arabic and Tamasheq, were spoken within single scenes.

The film humanized both sides of the conflict — the young, ISIS militants as well as those living in the traditionally Muslim city of Timbuktu.

“This particular film provides insight into the idea of a jihad,” Hollyfield said. “There is a diversity in Islam, and that’s not something seen in the news very often.”

More than anything, the showing of Timbuktu reminded WKU students that the current issues related to the spread of ISIS are complex and not only limited to France.

“This is not just happening in Paris,” French Professor Eddy Cuisinier said following the showing. “This is just a tiny picture of what’s happening.”