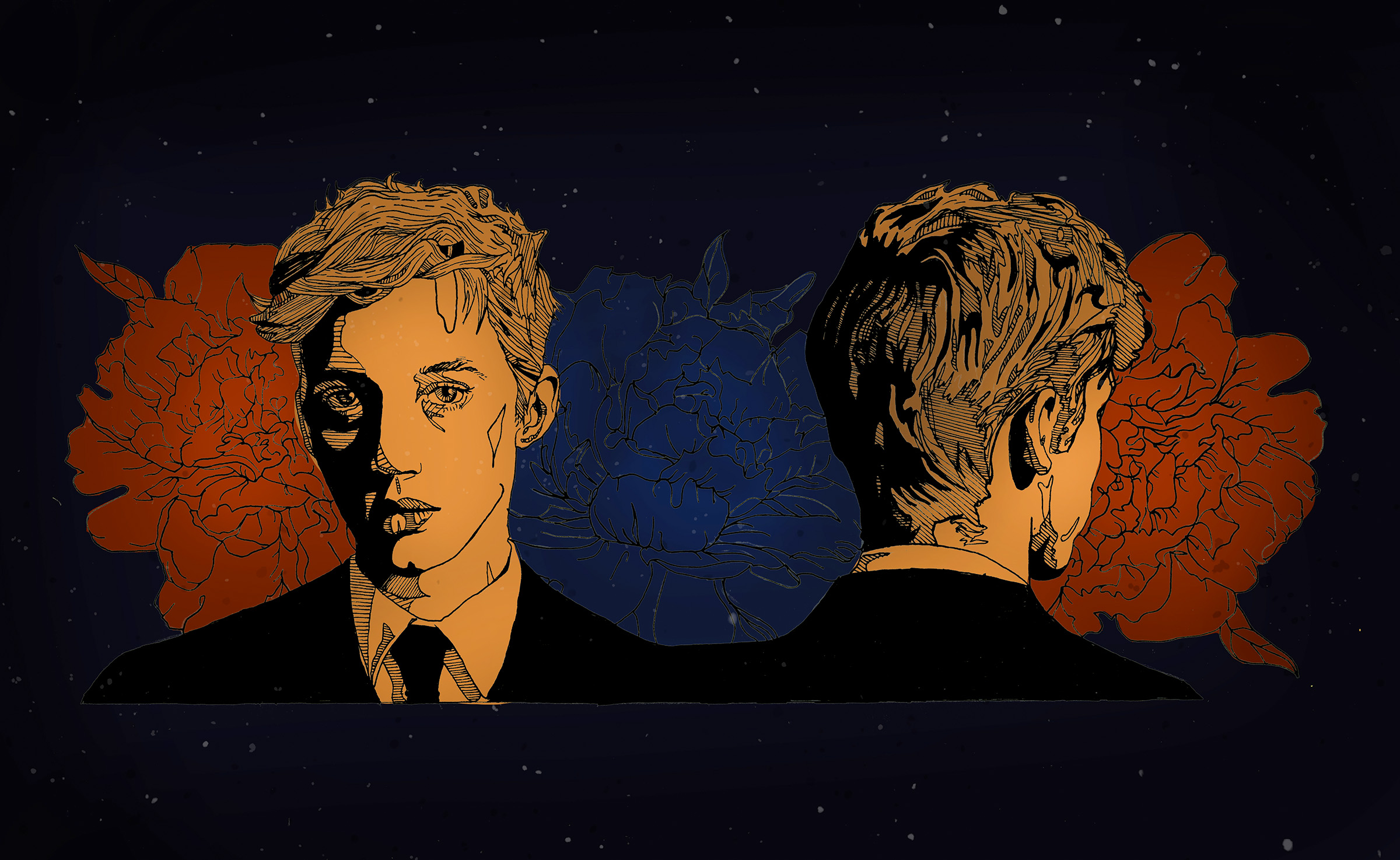 When Troye Sivan came out as gay to the world via his YouTube channel in 2013, he elevated his status from online sensation to LGBTQ icon. His surging pop career now provides a voice for a group that has traditionally been underrepresented in the media.

The 23-year-old Australian’s second full-length release, “Bloom,” is a superb album full of tracks that keep fans engaged with its smooth melodies and lyrics that strike the core of Sivan’s predominantly LGBTQ fanbase.

Although Sivan doesn’t always explicitly state in his music that his romantic relationships are with another man, because he is gay he provides a voice for an audience that struggles to find other artists who speak directly for them. This makes Sivan not just a rising star, but indeed a figure who represents a greater cultural movement.

“BIoom” contains many anthems about heartache and lost loves. In “Plum,” Sivan sings, “Even the sweetest plum has only got so long,” about the end of a formerly happy relationship. While on the surface this song radiates joy and fun, hidden underneath is a deeper struggle.

In “The Good Side,” Sivan has found happiness post-breakup, but recognizes his former boyfriend faced more struggles. This leaves Sivan feeling sorry for his ex-counterpart.

The album’s opener, “Seventeen,” describes how Sivan searched for love too soon, admitting, “Maybe a little too young, but it was real to me.”

In “Postcard,” featuring Australian singer-songwriter Gordi, Sivan sings through pain and makes a quiet call for help when he isn’t quite ready to move on from his relationship.

Despite “Bloom” following a trend of moving on, the last three songs of the album show Sivan embracing a newfound love. In “What a Heavenly Way to Die,” Sivan sings with contentment about his new love, and in “Lucky Strike,” Sivan wishes he knew how to love his boyfriend better. In the album closer, “Animal,” Sivan reaches out and sings with more conviction than innocence.

Sivan released five singles for “Bloom” which turned out to be half of the LP. At only 36 minutes, the album feels like it ends right as it’s just beginning. Indeed, the album release date felt more like a delayed formality than a burst of new content. In light of this, the singles were absolutely stellar.

“My My My!” is an energetic club bop that can seemingly do one of two things: make you dance or pick you up from a hard day (and then make you dance).

The album’s title track,“Bloom,” with its light, warm melody mirrors its title in that it personifies a perfect spring day ripe with possibility.

“Dance to This” acts as the chill release to end that same day with its soft, mellow beats. The song is also a nice surprise; the title and its star feature, Ariana Grande, tease traditional bubblegum pop. Indeed, “Dance to This” is catchy, but in a much more subtle manner.

Critics of pop music in general argue the genre follows an ironically rigid pattern: verse, pre-chorus, chorus, repeat, bridge, chorus, kept at three and a half minutes. While Sivan certainly doesn’t stray from this style, he has perfected the art of keeping his songs fresh, engaging and pure.

More importantly, Sivan sets himself apart from other pop artists of his generation as a LGBTQ model. “Bloom” leaves fans of old and new eager for what’s to come in his career, including his upcoming “The Bloom Tour,” and his appearance in the film “Boy Erased,” a story about a boy forced through a gay conversion camp, premiering Nov. 2.