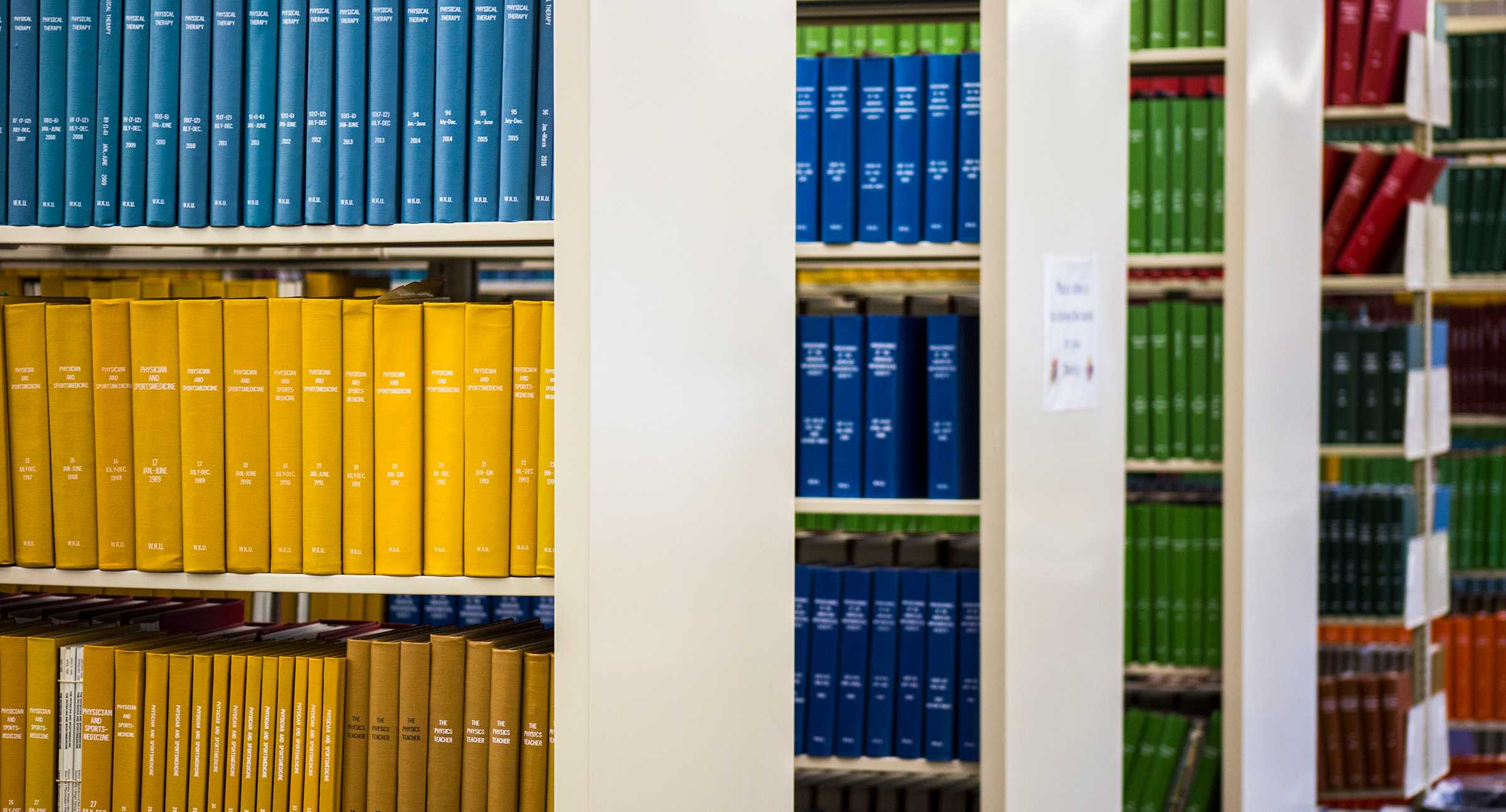 Late one evening while schlepping through the mire in Cravens Graduate Center and Library, we discovered a box of mysterious diaries that smelled faintly of sulfur. After blowing off the dust, we realized that these books contained a history chronicling WKU’s origins.

There was a strict warning to not release copies of the pages, so we at the Talisman have taken it upon ourselves to put together a 100 percent true, completely accurate narrative detailing WKU’s storied past — or have we?

Either way, grab a cup of hot cocoa, sit back and enjoy!

On March 21, 1906, three mages came together to build a new training facility for their coven. The Kentucky General Assembly got wind of this and didn’t like that the training facility would only be open to the southern Kentucky coven, so they demanded that it be open not only to young witches and wizards of our coven, and not only to our commonwealth, but that it become a leading American university with international reach. The mages begrudgingly agreed, and lo, Western Kentucky State Mage’s School was created.

Henry Hardin Cherry, a name we all know and love, was originally opposed to this new school. He had a coven of young mages himself, and according to one of the diaries, they referred to him as “Papa.” Papa was fiercely protective of his children and would not stand to see them threatened. So, he challenged Western Kentucky State Mage’s School and the Kentucky General Assembly to a duel.

The duel took place at midnight on the eve of Arbor Day. The battle was fierce and brutal and ended nine minutes later with Papa swallowing his enemies whole. He took hold of the remaining members of Western Kentucky State Mage’s School and named himself Great Overlord, O Tenacious One.

The first few years of WKU’s existence were fairly monotonous in the grand scheme of things. Great Overlord Cherry caused a bit of a controversy in the state when he proposed feeding low-performing students into the flames of the furnace to keep the university running, but the energy crisis was remedied once a surplus of squirrels was discovered and it was proposed that they be used instead. Aside from that, everything ran smoothly.

In March of 1911, all heck broke loose when a measles outbreak ran rampant throughout the campus. Nary a soul went unafflicted, and some of the squirrels bred to be thrown in the furnace were instead retrained to be nurses, which marked the beginning of WKU’s School of Nursing. Over time, genetic mutations led the squirrels to sprout white fur, reflecting the white uniforms worn by their human counterparts.

As WKU began to grow and train even more powerful mages, another dark, more sinister power was growing. Though this power would not be made manifest until the 1970s, its presence was beginning to be felt. Great Overlord Dero Downing approached the governor at the time, Louie Nunn, with great trembling and confessed that he felt a great power was attempting to overtake — no, consume — him.

Governor Nunn laughed it off and said that he felt Great Overlord Downing had merely taken too many vitamins and was not thinking straight. Still trembling, Downing kayaked back to Bowling Green. Around the 35 mile marker on I-65, the entity whose presence he had been feeling revealed itself. Its speech was scratchy, something akin to the speaker quality of a 2007 Motorola Razr, but its message was clear: as punishment for speaking his fears aloud, Downing would have but one more year to serve as Great Overlord.

And then, in 1979, the entity chose to appear to a student and speak its desires for glory, fame and power. The student was a very creative mage and had a knack for the arts, which everyone knows are entirely useless areas of study. But the entity allowed this useless field to play a role in its physical incarnation. Under its spell, the student approached Great Overlord Zacharias and proposed his idea under the guise of the entity being a mascot. Zacharias agreed, and on Dec. 1, 1979, the sinister entity that had been haunting the campus of Western for decades was given a body to inhabit: Big Red.

The entity grew even more powerful now that it had a permanent host. It knew how to play the crowd, acting as if eating members of the audience and sports teams was a mere joke, but that is how he fed on souls. He grew stronger and stronger, and fearing competition, convinced Great Overlord Ransdell to turn the school into a Football Bowl Subdivision university and toss all the mages into the ruins of the old wing of the Thompson Complex, the one that was supposedly destroyed due to radon poisoning.

The entity grows stronger. Each day, he draws nearer to his goal of consuming every soul in the tri-county area. We are his lifeblood and his purpose. At night, you can hear his cry: “Life… more life,” for he craves the human spirit. There is no hope, and we will all succumb to his control.

Wow! What an amazing and rich history our great university has. It is truly an honor to attend such an amazing school. We hope this has been an accurate representation of the treasure we found in Cravens!