Resuming the fight for the fairness ordinance in Bowling Green

A Fairness Ordinance that seeks to protect LGBTQ citizens from discrimination may return to the Bowling Green City Commission’s agenda in 2019 after a two-year silence.

“I have no doubt it will be on the agenda,” Commissioner Brian “Slim” Nash said.

Nash said he wanted a vote sooner than later, but would prefer WKU students to be in session and involved in the vote as they are a part of the Bowling Green community. This means that if the ordinance is not on the agenda before May, it likely will not appear until at least September.

The ordinance was originally proposed by Nash in February 2017, but it failed to receive a second motion from the commission and could not be held to a vote. Currently, LGBTQ citizens in Bowling Green can legally be fired from their jobs, denied public services and kicked out of their homes based on their identity. According to the 2017 draft of the ordinance, the penalty for those who do not comply would be a fine between $100-$500, 30 days in jail or both.

Nash said he thinks some conservative ideologies on the nonpartisan commission have prevented change.

“More people are for or ambivalent about the ordinance than against,” Nash said. “People are for it, but they aren’t passionate about it because they feel it doesn’t impact them.”

Bowling Green is the largest city in Kentucky without a Fairness Ordinance. In April 2017, it was regarded as the fastest-growing city in the state, according to a report on the website 24/7 Wall St.

“People come here because they are out of work, and Bowling Green has jobs,” Nash said. “Then they learn about the issue.”

Nash feared the lack of fairness ordinance will cause the younger generation, which he said he finds more culturally aware, to move away and deprive the city of young talent. However, with the November 2018 election of Commissioner Dana Beasley-Brown, the ordinance may be brought back to life. The 36-year-old is the youngest commissioner and works in the Youth Services Center at Bowling Green Junior High School. 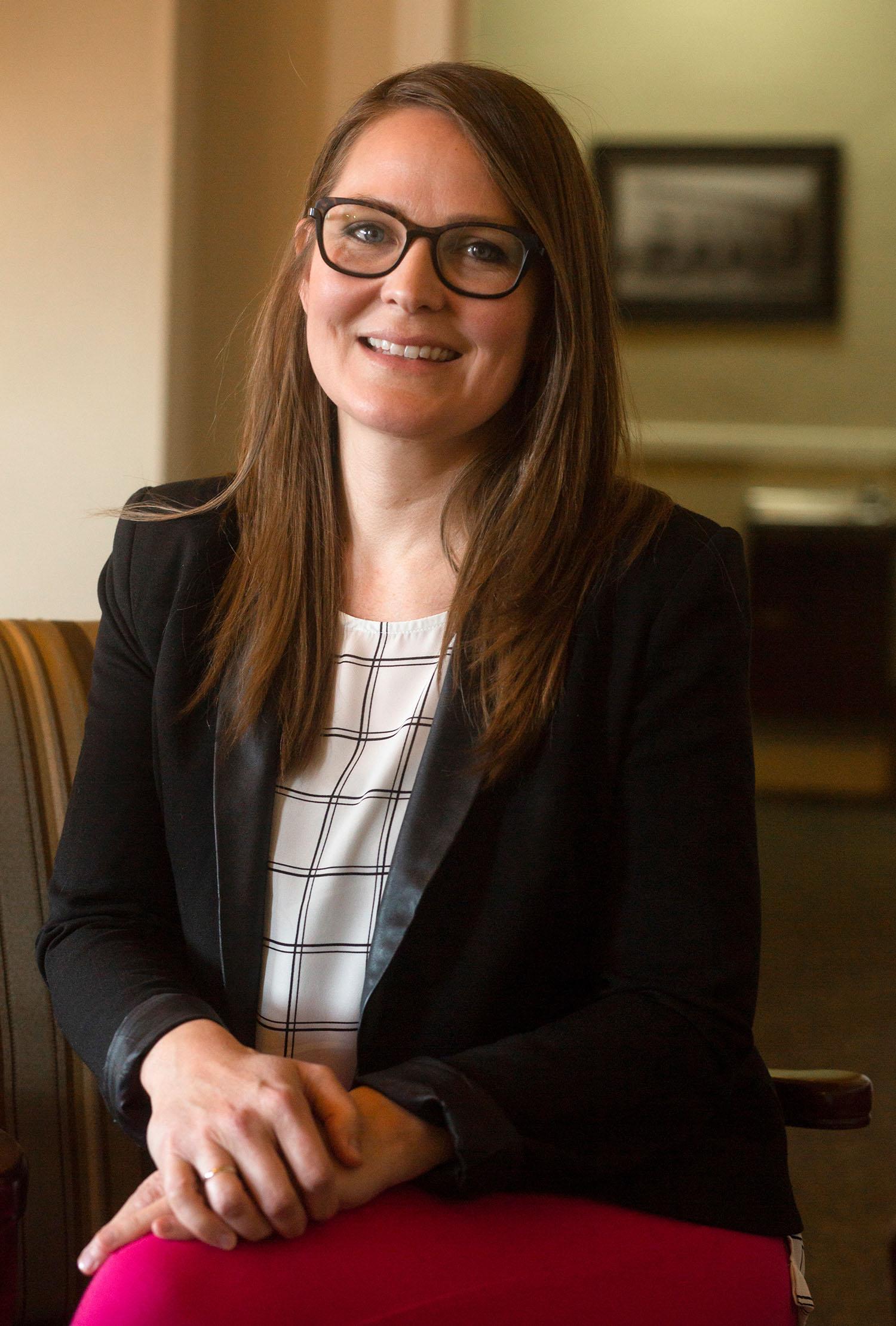 Bowling Green City Commissioner Dana Beasley-Brown is in favor of passing a fairness ordinance. Beasley-Brown was elected as the youngest commissioner in the November 2018 election. (Photo by Emily Moses).

“(The fairness ordinance) is important in the lives of children as they are deserving of rights, too,” Beasley-Brown said.

Even if WKU is not in session, Beasley-Brown said she would like a vote as soon as she knows a majority of the city commission will support the ordinance. However, she said people need to fully understand the function and impact of the ordinance before it can be passed. During her campaign, she said citizens were most concerned about the ordinance interfering with their religious rights.

The Commonwealth Policy Center is a is a conservative organization that opposes the fairness ordinance. The center also claims LGBTQ people are rarely fired based on their identity, but cites several examples of people being fired for expressing their disapproval.

“The law ultimately ends up as a tool of discrimination used against those with differing opinions on marriage and human sexuality,” wrote the Commonwealth Policy Center (CPC) in reference to the fairness ordinances in Kentucky.

Nash said it is difficult to convince others others that a fairness ordinance is necessary without data to support it. Records on legal matters, including those related to discrimination claims, generally are not kept by the Human Rights Commission. Beasley-Brown said the city constitution already supports the freedom of religion from workplace discrimination. Churches and small businesses are also accepted under the city’s civil rights ordinance.

Saundra Ardrey, a political science professor at WKU who teaches a course on minority politics, acknowledged the strides Kentucky’s LGBTQ community has taken to get to where they are now. Before a statewide group called the “Fairness Campaign” came together in 2013, LGBTQ people held informational meetings and other events. 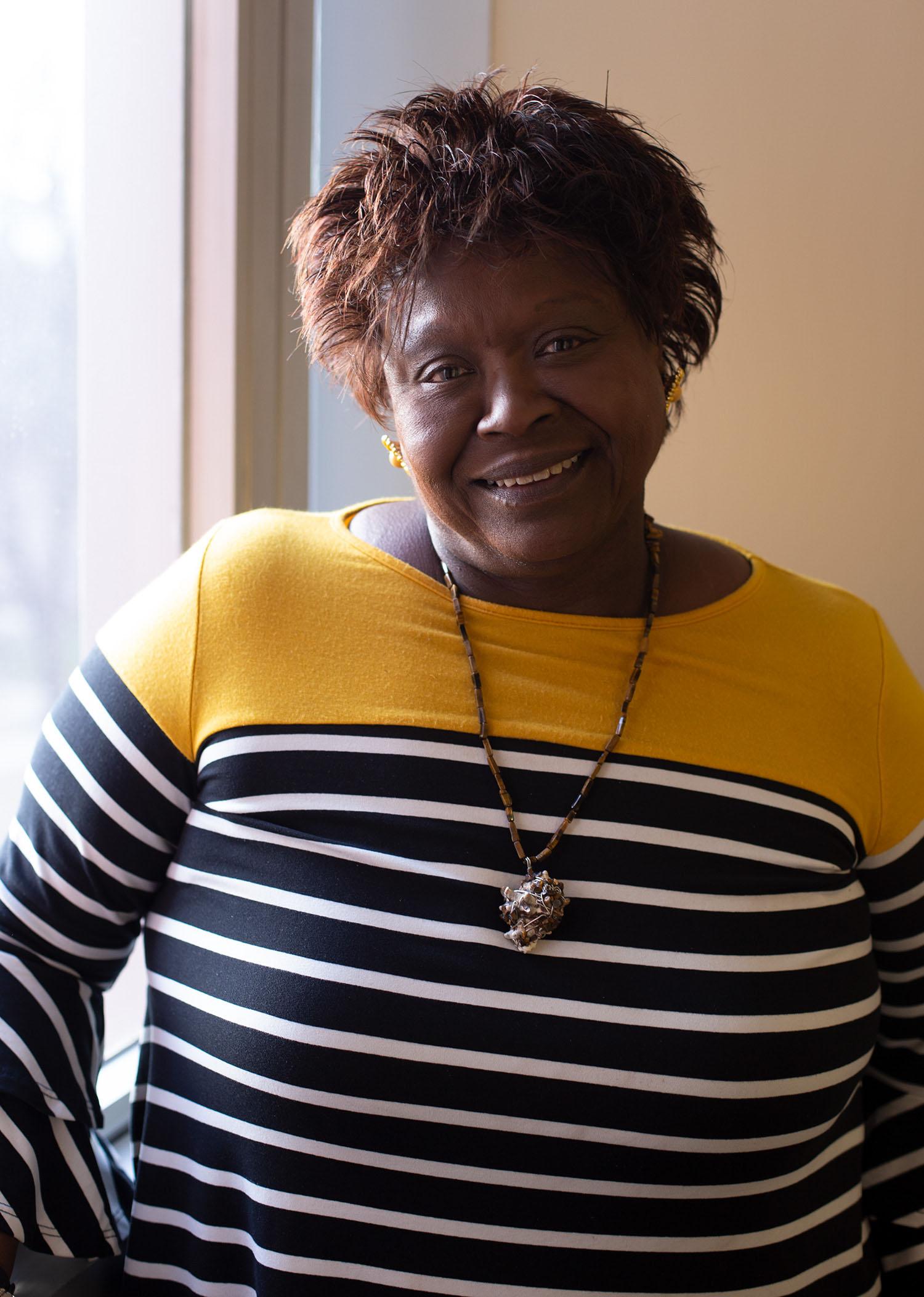 Saundra Ardrey has been a political science professor at WKU since 1998. She was head of Political Science Department for 10 years until 2018. “Bowling Green is the largest city in Kentucky that does not have a Fairness Ordinance,” Ardrey said. “As we know, the Supreme Court has yet to include sexual orientation as a protected class.” (Photo by Bailey Cooke).

“The community has stayed in it and is chipping at the wall,” Ardrey said.

Ardrey said Commissioner Joe Denning had previously refused to accept questions regarding the ordinance, but is now starting to listen.

Although a timetable for the ordinance’s passing is hard to predict, Ardrey said it has the best chance to be passed now, citing the election of Beasley-Brown and State Rep. Patti Minter, who advocated for the ordinance as a part of her campaign.

“There are lots of hopes on Dana,” she said. “Six years is a long time to fight for fairness.”