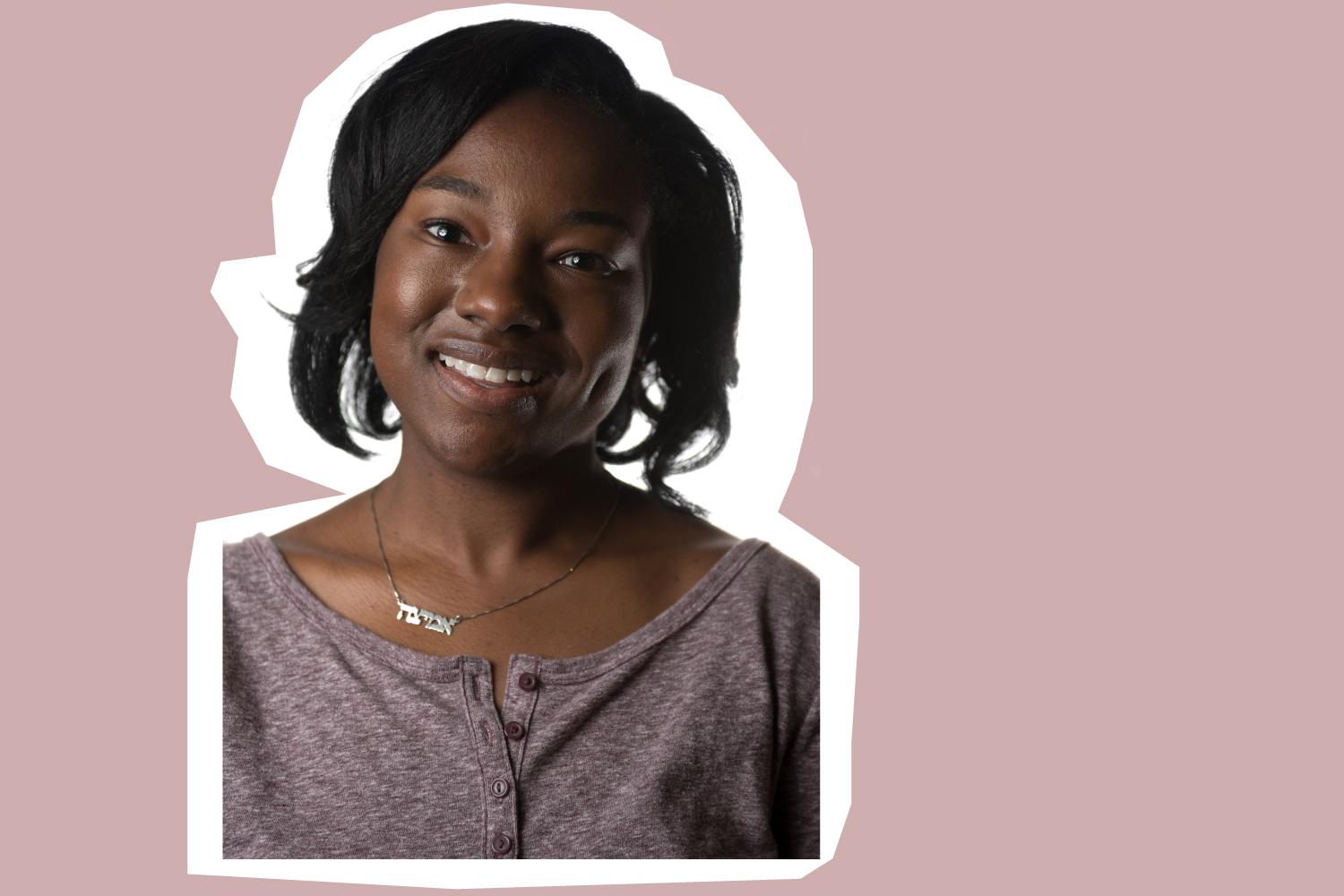 This week, a group of WKU students stood in Centennial Mall for 27 hours straight in an effort to raise awareness against human slavery. In a sense, slavery still exists in America today, according to Rachel Harris, International Justice Mission president and Louisville junior.

The event, called Stand for Freedom, was hosted by the WKU chapter of International Justice Mission. Starting Tuesday, April 4 at 8 a.m., students stood for 27 hours to represent the over 27 million people enslaved in human trafficking, said Harris.

On Wednesday, with merely two hours to go, I spoke with Harris. She talked about what they were standing for: the millions of people who are victims of crimes from human trafficking to domestic abuse. Worldwide, experts estimate that this number is actually anywhere from 20 million to 46 million.

So many people have seen the movie “Taken” and marvel as Liam Neeson single-handedly extracts his daughter from a human trafficking ring, but the many of those people may not realize that human trafficking isn’t always manifest as shipping girls across the seas in a Hollywood-style action movie. The harsh reality is that it can also be people driving right next to you on the highway.

Harris said that I-65 is one of the biggest trafficking routes in America, and while there are so many people undergoing these horrible circumstances, there are also so many people who remain uninformed.

On the display table was a stack of petitions to support the fight against human trafficking within our borders. The petitions on the table and all the signatures on them could help in so many ways, Harris said. Government funding could be utilized to train law enforcement, flight attendants and even nurses and other medical personnel to recognize and respond to signs of human trafficking.

However, you don’t have to be a professional to help. You can get involved in fighting against human trafficking by joining the IJM chapter here at WKU.