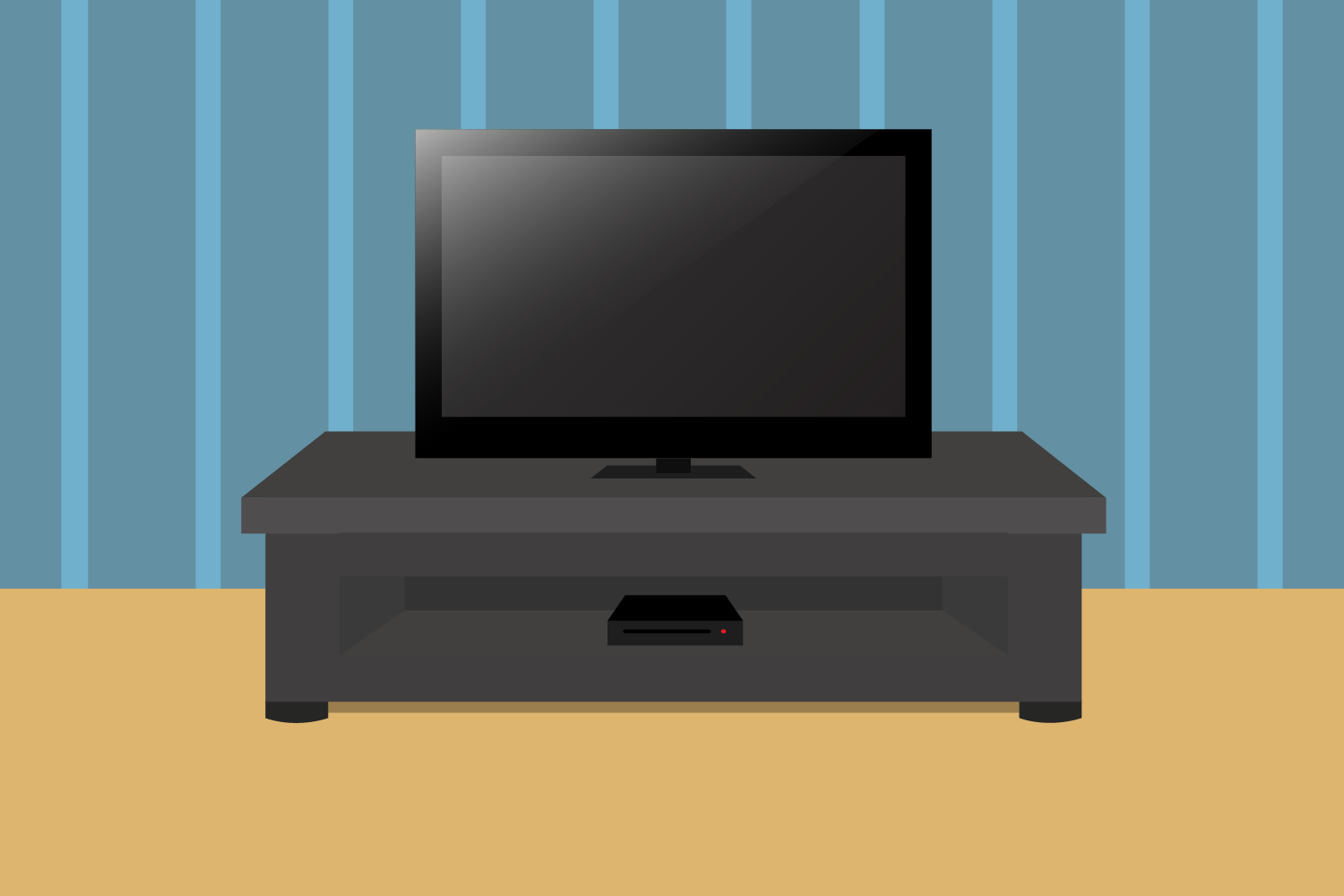 Streaming services have become a popular purchase among college students. Companies such as Netflix, Hulu and Amazon Prime not only stream movies and shows for instant access but have also begun creating original content with enormous budgets and amazing cast members.

As a creative writing student hoping to one day publish novels and potentially create and write my very own TV series, I have taken it upon myself to watch all shows available. It might only take me a matter of days to get through a show, but so be it. I have convinced myself it is an important part of my research and creative development.

To help anyone looking to get away from studying for a few hours or trying to find a reason to stay home when all of your friends are going out, I’ll take one for the team. I have decided to watch and review up-and-coming television series. First, I’ll review “The OA.”

On December 16, Netflix released “The OA,” an original, eight-episode series created by Brit Marling and Zal Batmanglij. The show follows main character Prairie Johnson, later known as The OA, after a near-death experience cures her of blindness.

Let me start out by saying that I enjoyed this show very much. Marling, who plays Prairie Johnson, and Batmanglij did an amazing job of drawing the audience into their story.

For the first few episodes, Prairie tells of her past life — how she became blind and was eventually cured, how she was kidnapped by Hunter Aloysius “Hap” Percy (Jason Isaacs), what occurred during her capture (which becomes a major part of the show) and her experiences on “the other side.”

Many times, I was left wondering “What if she’s lying? What if she’s making all of this up?” To try and answer my questions, I continuously pressed next episode.

Additionally, throughout this first season, the audience is introduced to five (amazing) characters who are integral in Prairie’s journey to return to her friend Homer (Emory Cohen).

The show does a great job of diversifying the the cast members in race and gender. Each character has a unique story arc, which are played by up-and-coming actors and one veteran, and they were done especially well. The little glimpses into the lives of Buck (Ian Alexander), Steve (Patrick Gibson), French (Brandon Perea), Jesse (Branden Meyer) and Betty (Phyllis Smith) were unique and emotional, to say the least.

Prairie comes in contact with four other near-death experience survivors when she is kidnapped. In an effort to not give anything away, I will say only this: the show becomes extremely emotional in these scenes. Whether it’s because we see Prairie and the others’ plight to survival or because of the backstories, it becomes a show where you know she’ll make it out, but you are still invested in the journey.

I am one who is fond of science fiction and the ideas of something on the other side. The show has a fresh and interesting take on the idea of the existence of angels, the afterlife and near-death experiences. Many have compared it to “Stranger Things” with its paralleling theme of the other side (or “the upside down” as it is called in Stranger Things), as well as the eeriness that comes with watching it.

Although I can understand how one could come to this conclusion, I say that if you are looking for a true comparison, Netflix’s upcoming film “The Discovery,” starring Rooney Mara, Jason Segel and Robert Redford, is something to look out for. Vulture magazine calls “The Discovery” the “spiritual cousin to ‘The OA.’” The film isn’t going to be released until the end of March, but you can watch the trailer for “The Discovery” on Netflix now.

The reason I gave this show a seven and a half and not eight stars or higher was because of the final episode. To be clear, it wasn’t a horrible ending (if you can call it an ending), but it did leave me asking quite a few unexpected questions. I am all for cliffhangers. That’s what keeps an audience interested for so long between the finale and premiere. But what the audience was left with at the end of “The OA” may have been too much.

I have been told by many of my friends who have also watched that the ending reminded them of the bitter-tasting and unfulfilling ending of “Lost.” When “Lost” ended, fans were left to discover that the entire series was set in purgatory where the characters, who they grew strong connections to, did not exist THE ENTIRE SERIES.

As traumatizing as this might be for a television fan, I have to disagree with the comparison of “Lost” to “The OA.” The ending of “The OA” did take a very different turn than what I expected, but the final lines of the final episode left me to believe that there is more in store for this series, and we are only in the beginning of an incredible show.

Don’t just take my word for it. Go watch it now!

“The OA” and “Stranger Things” are currently streaming on Netflix. “The Discovery” is set for release March 31 and will also stream on Netflix.