There are books you were assigned to read in high school but probably wouldn’t have read on your own. While it might have been a relief to finally finish the reading, some of those classics are worth giving a second chance. Take it from faculty and students in WKU’s English department — there is a lot more to appreciate from these books now than you did in high school. English professor Sandra Hughes is a firm believer in this.

“I do think people should go back and read things,” Hughes said. “Honestly, most 13-year-olds aren’t in the position to appreciate classic books like ‘The Scarlet Letter.’ But as you gain more life experience, you’ll be in more of a place to understand it.” 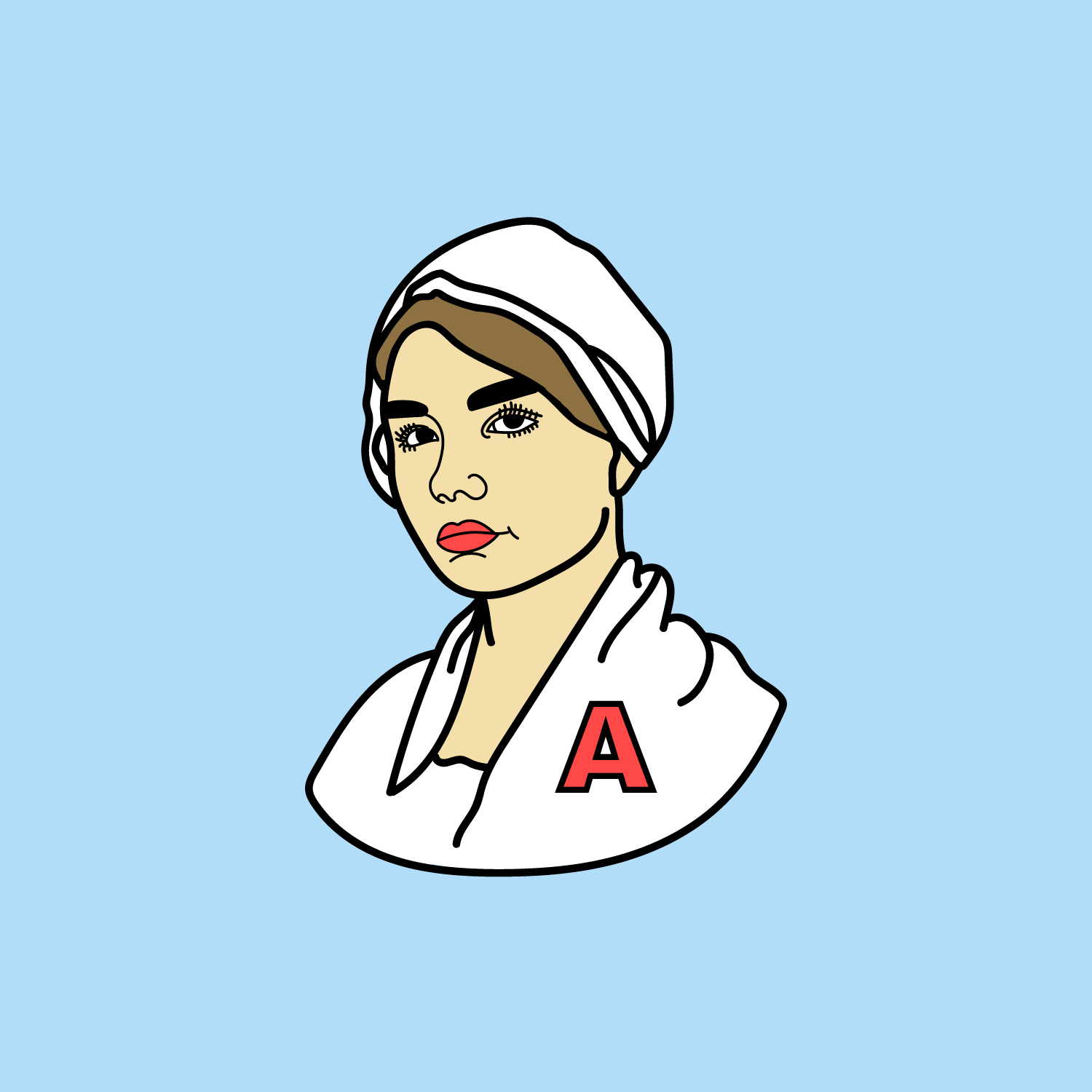 “The Scarlet Letter” by Nathaniel Hawthorne

“The Scarlet Letter” was easy to dismiss in high school because of its reputation for being long and boring. Even Hughes admittedly cast it aside at one point. Hughes was assigned to read “The Scarlet Letter” over the summer during her time in high school. She had a similar excuse most students have for not reading it. It seemed boring, and she was too busy to make time for it. Although she was usually the type of student to complete the reading, her busy schedule had her seeking out an alternative. Hughes turned to the CliffsNotes version, which students do today with websites like SparkNotes or Shmoop.

Now, it’s a book she frequently teaches students about in her classes.

“Lord of the Flies” by William Golding

While William Golding’s debut novel might have seemed boring in high school, it’s worth rereading for its relatability underneath all of the talk of building shelters and killing pigs.

The story revolves around a group of young boys stranded on an island with no adults to help them survive. It only takes one boy’s tyrannical influence to cause a descent into madness. “Nothing better epitomizes the daily life of a teenager dealing with peer pressure,” Hughes said. “I think it would resonate very deeply with students at this age.” 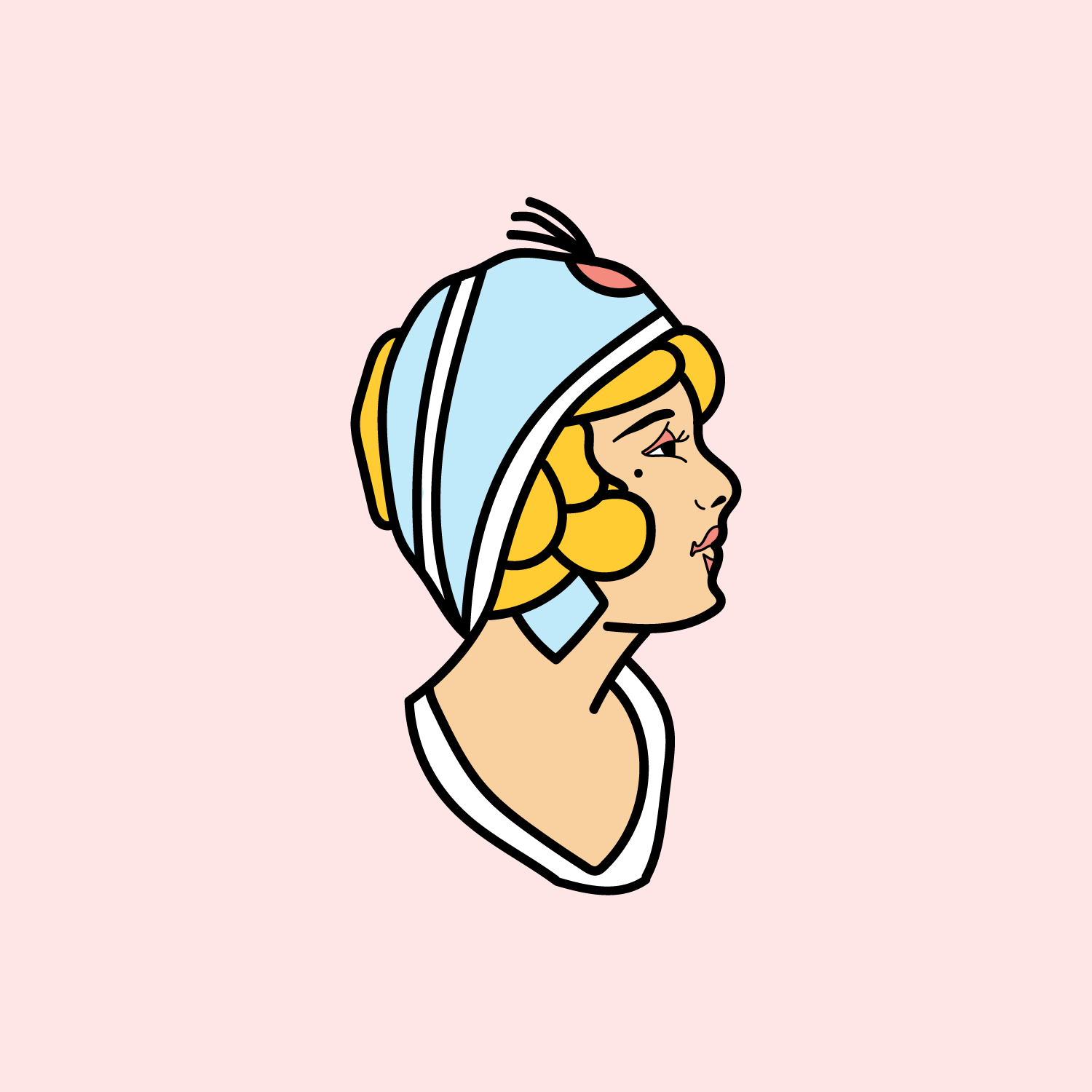 The most recent movie adaptation of “The Great Gatsby” has it all — a rich 1920s atmosphere, a jazzy soundtrack and, of course, Leonardo Dicaprio. But it’s the written version, one of F. Scott Fitzgerald’s many novels, that is often taught in high school English class.

Sarah Stevens, a freshman English major from Westmoreland, Tennessee, read “The Great Gatsby” in high school, along with several other novels she deemed more challenging. “My high school class found that it was much easier to read and understand, which I think makes the message more accessible,” said Stevens. But it’s not just the less complicated language that makes “The Great Gatsby” worth going back to. The thematic elements of the story still prove to be compelling, she said.

“Going to such great lengths to achieve an impossible dream is really a timeless, impactful concept,” Stevens said.

“To Kill a Mockingbird” by Harper Lee

Anna Eaton, a junior English major from Hopkinsville, brought insight into why it’s so popular for high school English classes to cover. “I think it’s a perfect coming of age novel,” Eaton explained. “It deals with hard topics in a way that really makes you think.”

Eaton, who has gone back to reread some classics from high school, finds that there’s more to appreciate in them now that she’s older. Because of the continued relevance of the story’s theme about tolerance, it might benefit to delve into the story once again.