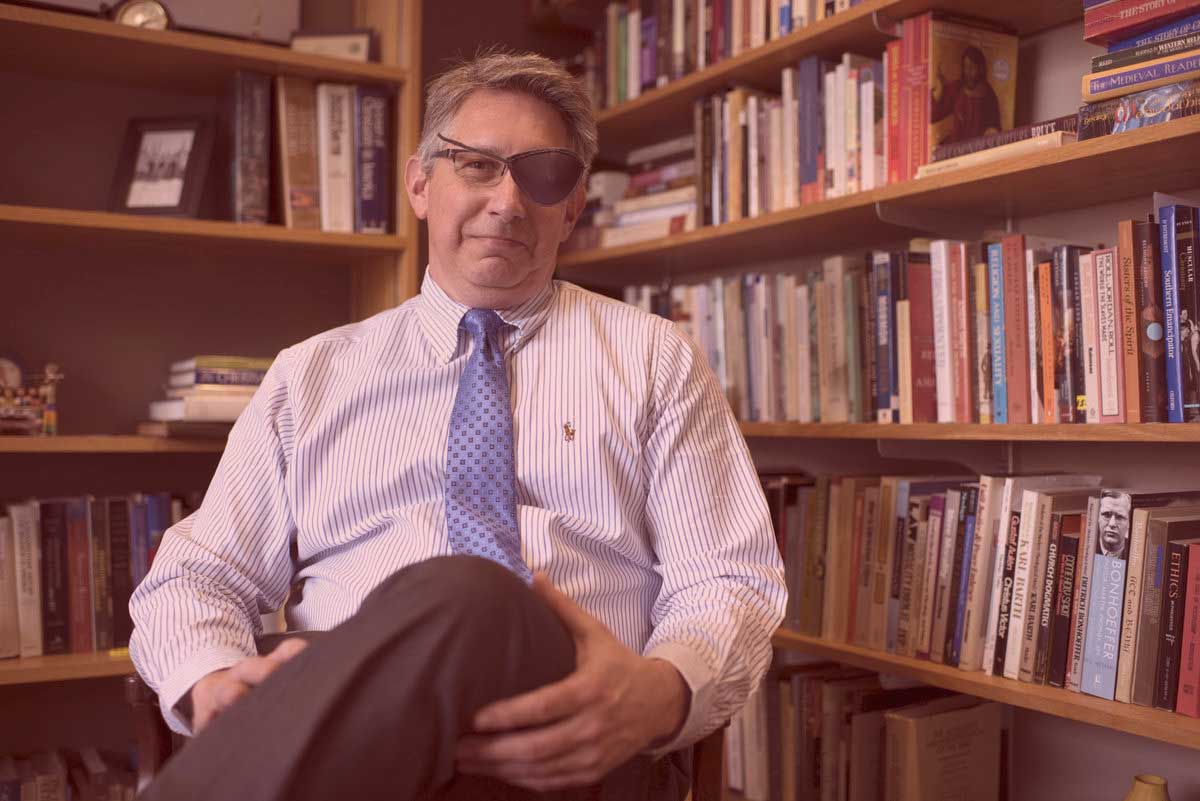 In the backroom of Hilligan’s bar, visiting Governor Matt Bevin reportedly told Larry Snyder, the dean of WKU’s Potter College of Arts and Letters, to “get lost.”

At the time, Snyder was sitting at a table with a group of creative writing students, sipping a gin and tonic. Bevin yelled the phrase from across the room upon spotting Snyder. Snyder told the students to cover their ears, then he walked over to Bevin to “diffuse the situation.”

“I really don’t know what he was on about,” Snyder said. “But when he started rambling about cutting things, I knew I needed backup. So I called David.”