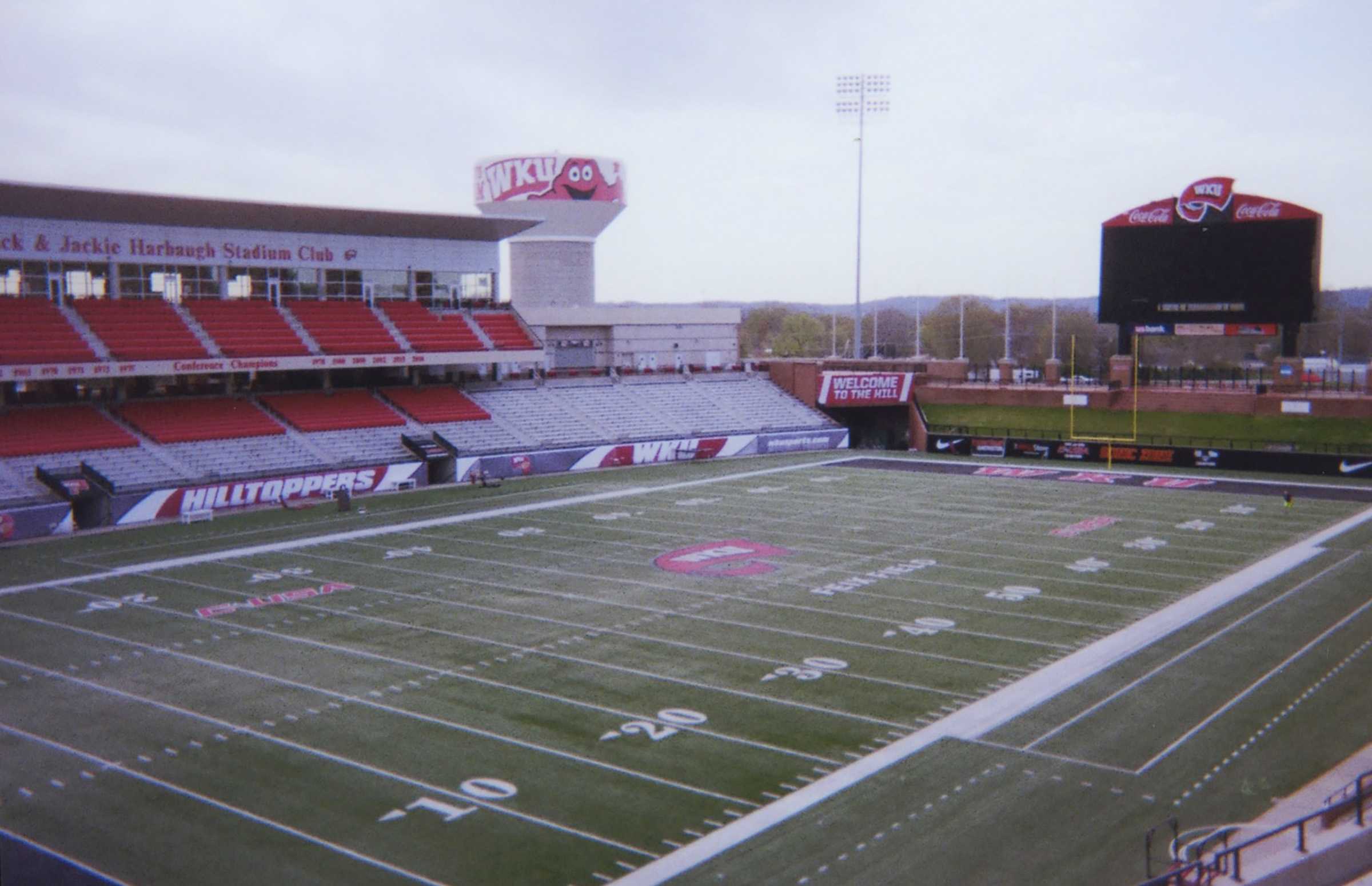 WKU President Timothy Caboni announced in a press release Monday that Miley Cyrus’ “The Climb” would be named WKU’s new school song. “The Climb” will replace the previous Alma Mater, “College Heights,” which was copyrighted by WKU in 1930.

“We need a school song that represents the new direction of WKU in 2019 and beyond,” Caboni said in the press release.

“Climb with us” was introduced as a new admissions slogan in a December 2017 advertisement. The 2018-2028 WKU strategic plan was similarly named “Climbing to Greater Heights.” The president wanted a school song that echoed these new branding changes, Bob Skipper, WKU director of media relations, said in an email to the Talisman.

The changes also come with some backlash from both students and faculty as questions were raised on social media about the cost to license the song.

“I’m concerned that the university is using my tuition money for such a stupid reason,” Elizabethtown junior Colton Jennings said. “I mean, I love Miley Cyrus a lot, but aren’t we in a lot of debt?”

In March of 2018, WKU faced a $15 million budget deficit, which lead to the elimination of 119 faculty and staff positions and the dissolution of the University College, according to a May 2018 Bowling Green Daily News article.

The Talisman filed a Kentucky Open Records Act request for any documents related to the licensing of the song. These requests were returned on Friday with two apparent billing documents, each of which was fully redacted, in true WKU fashion.

“It all depends what the song is being used for and how big the audience is,” Appelman said. “Licensing a pop song as an element of WKU’s brand could be very expensive.”