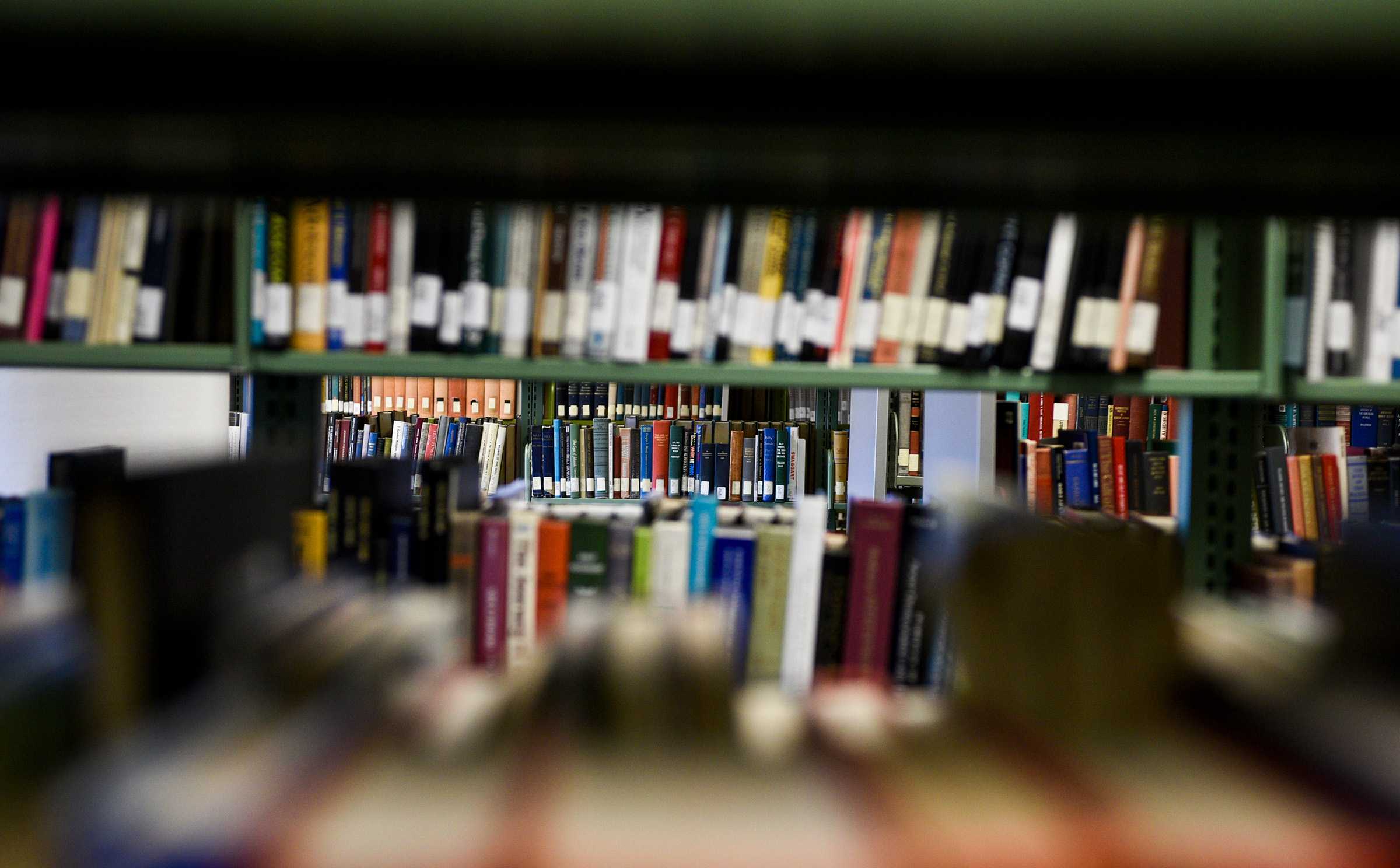 “I wish he knew what we really do”: The Kentucky education community reacts to Bevin’s remarks, possible pension changes

In August, Gov. Matt Bevin introduced possible changes to Kentucky’s pension system that upset many state workers. This was coupled with comments made in a radio interview with WVLK that accused state workers of “hoarding” unused sick days in order to qualify for a larger retirement check.

“I don’t think most people out there fully understand the way to which people have the ability to game the system,” Bevin said. “Now, some don’t, and I’m grateful for those who don’t. But some do. Should it even be possible for people to play games and stick it to the taxpayer?”

PFM Group Consulting, LLC, a consulting group hired by Bevin’s administration, has delivered a report offering recommendations for changes to the state’s pension system. Bevin said he will call a special session of the state legislature this fall to address the pension issue, but he has yet to set a date.

The recommendation report presented by PFM recommends that current state employees have their accrued benefits frozen and no additional pension benefits added to unused sick days.

Current and future teachers would also have to work until age 65 to receive full pension benefits, but can retire earlier with a cut in their benefits. Previously, teachers had been able to retire after working 27 years and receive a larger pension check that includes benefits from unused sick days and leave time.

Kentucky’s pension debt is currently over $40 billion. To put that number in perspective, Bevin estimates each of Kentucky’s 4 million residents would need to pay at least $15,000 in order for it to be paid off. Kentucky’s pension funds are among the worst in the country.

“It’s not that I’m lazy and not that I don’t mind to work hard, but 27 years would mean that I’m retiring at like 50, and now I’m being told that I have to work until I’m 65,” Lynch said. “That’s 15 more years of being in a class that you weren’t expecting.”

Despite these possible changes, Lynch says she still intends to pursue teaching and feels others should do the same.

“If you change your major because of this, you should question whether or not you should really be teaching in the first place,” she said.

Lisa Duffin, who teaches educational psychology classes at WKU, said many of her students are more focused on the demands of the profession rather than the benefits.

“(My students) are too early in their careers to even consider the bigger picture,” Duffin said. “They are still evaluating teaching from a demand perspective rather than a benefits perspective. I think the bigger question for you is to what degree are education majors paying attention to the pension conversation? Was pension a motivational source for becoming a teacher?”

Duffin said that none of her students, who are primarily in the early stages of their college careers, have come to her with questions or concerns about the possible pension changes.

Light has been teaching for six years and is currently at Brodhead Elementary in Rockcastle County. When she first heard about the pension changes, she said she was heartbroken.

“I feel that we serve our great commonwealth every day, and we are being hung out to dry for our hard work,” Light said. “Being a teacher is a constant, never-ending job that requires 100 percent of everything we give.”

She has a great deal of experience with the benefits of the current pension system, as she dealt with serious health issues last fall. Though PFM’s recommendations still allow for sick days to be rolled over during the time of employment, since there have not yet been any official proposed changes, Light is concerned that this benefit, which has affected her family personally, may also disappear.

Light was 20 weeks pregnant when her appendix suddenly ruptured, and she was forced to spend several weeks in the hospital.

As a result, she lost her unborn child and suffered from sepsis, which required surgery, antibiotic treatments and 14 days in the hospital. Seven of those days were spent in the intensive care unit. Light was able to use sick days she had accrued from her years of teaching in order to keep her family financially afloat.

“I literally couldn’t walk to our son’s graveside service for a month, so we had to wait for a month to even have that.”

“I took two months off and actually mentally wasn’t able to go back (to school) after Christmas because we found out my dad had cancer,” Light said. “But I did go back because I was running low on sick days and (had) no idea about surgeries I would have later on in the months to come.”

Light had another surgery last March related to the issues she experienced the previous fall. Once again, she went back to school earlier than she said she should have in order to save sick days for future pregnancies and emergencies.

“I didn’t ‘hoard’ up my sick days to have fun and run around,” she said. “I literally couldn’t walk to our son’s graveside service for a month, so we had to wait for a month to even have that. I literally almost died.”

Light said that without her saved sick days, she and her husband would have had to file for bankruptcy. The current pension plan allows teachers to still get paid when using sick days, and it is unclear if this benefit will remain after the legislature debates pension reform. If Light had not gotten paid for the days she missed, she and her husband would not have had the money to pay for her medical bills.

She said she knows something needs to be done about the debt crisis, but she does not think Bevin’s threatened cuts to the pension system are the answer.

“I do believe something needs to be done,” Light said. “It does. It’s evident with the numbers of cost with retirement, but I feel like his tone with teachers and public schools especially has been degrading.”

Light spoke of the often unseen acts performed by teachers.

“I wish he knew what we really do — know that we sneak food in kids’ backpacks because we know they don’t have any at home or bring kids clothes because we know they don’t have a winter jacket and that they ride the bus and get themselves up,” she said. “I want him to know that we work hard and help educate the next senators, representatives, teachers, lawmakers and so on. We do make a difference.”