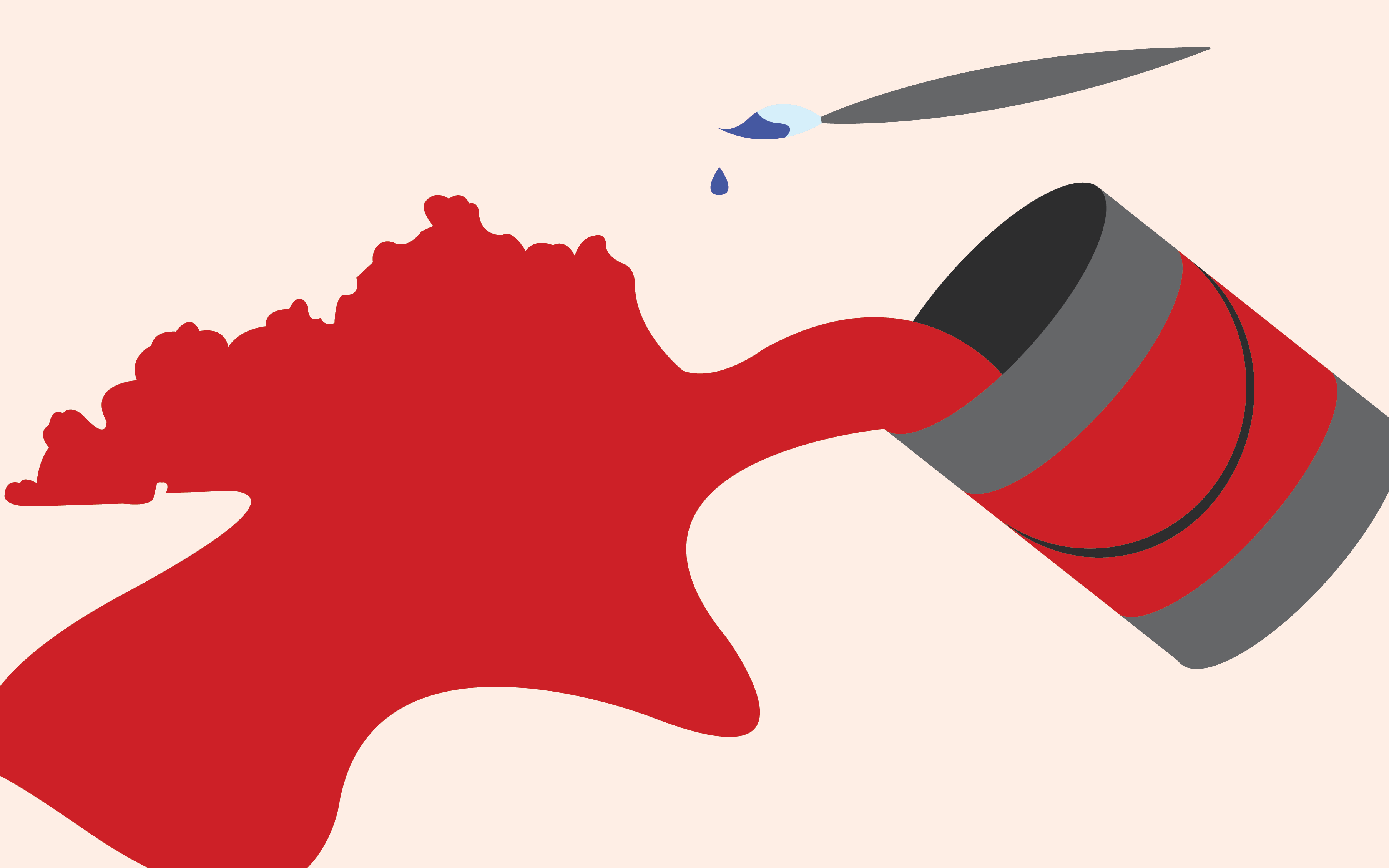 A perspective on progressive activism in red America

Editor’s note: This is an opinion piece by Talisman writer Dillon McCormick.

Kentucky is, in political parlance, a ruby-red state. While our parents and grandparents may remember a time when Kentucky was a competitive battleground between the two major parties, we haven’t, as a state, voted a Democrat into the U.S. Senate since 1998 or voted for a Democratic presidential candidate since 1996.

The same can be said of many states throughout the South and Midwest. Being a “red state” connotes certain characteristics of a state’s politics: emphasis on conservative social issues, cuts to both taxes and government services and a political rhetoric that invokes the archetype of the “rugged individualist.” This all appeals to some vague notion of “the good ol’ days” of our nation, a conception of America that is more prosperous and peaceful (and whiter and more patriarchal) than today’s reality. However, those stereotypes belie the political realities of living in a red state: activism that one would consider “progressive” can still attract thousands of supporters and effect real change.

Recently, the most notable examples of this have been the teacher protests sweeping the country. In West Virginia, teachers led a nine-day, statewide strike that shut down every public school in the state in order to achieve pay raises and kill several proposals that would have weakened the teachers’ union, expanded charter schools and otherwise greatly changed the public education system in the state. In Arizona, protests over public educators’ low wages led the state legislature to approve a 20 percent increase in teacher salaries by 2020. Oklahoma and Kentucky have also seen massive protests take over their respective state capitols, the likes of which haven’t been seen in recent memory.

Many factors contribute to the popularity of these protests. In many rural counties, public school employees make up a large portion of the local workforce, and so pay decreases relative to inflation are felt particularly hard. But perhaps more important is that almost everyone has a fond memory of a teacher and instinctively wants to support a movement for people they see as having given so much.

Outside of teacher protests, one can still see the stirrings of activism even in the most conservative areas.

Warren County hasn’t been won by a Democrat in a presidential election since 1976, but there have been dozens of rallies here in Bowling Green for progressive causes since Donald Trump’s election, including this year’s March For Our Lives, the first official BG Pride Festival last summer and 2016’s Black Lives Matter Vigil.

The takeaway is that regardless of national electoral trends, red states are not remotely politically monolithic. In fact, some of the strongest activism can be found in the places you would least expect it. It’s important to remember this when consuming media, news or otherwise, that paints our region in a reductive and inaccurate light.