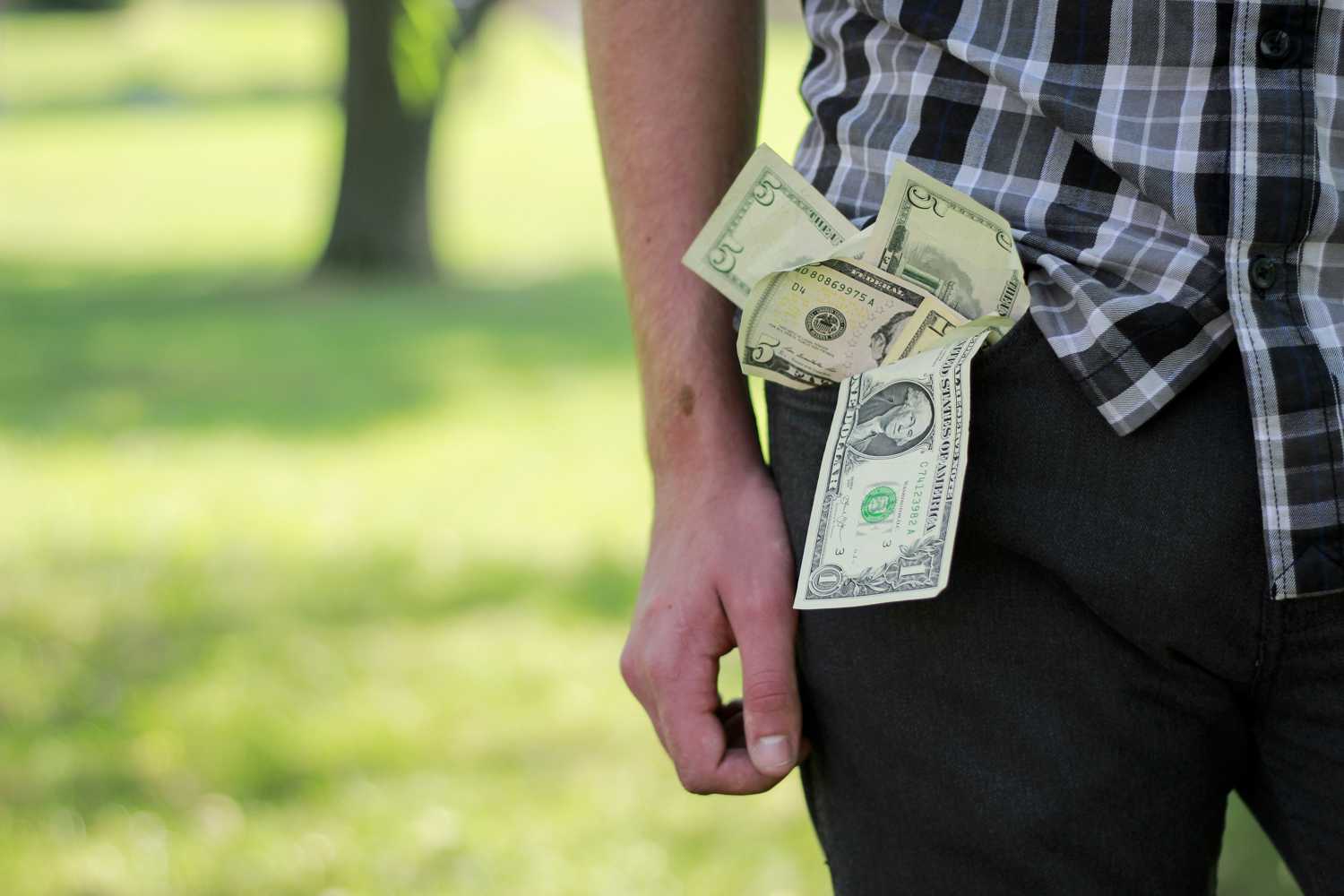 Save the date with student discounts

Looking for some fresh date-night ideas, but tight on cash? We’ve come up a list of some of our favorite ways you can get student discounts AND make an impression on your significant other. Trust us. It’s a win-win.

As defined by Dictionary.com, love is “a profoundly tender, passionate affection for another person.”

However, the word is used so freely in passing conversation and popular culture that it’s become devoid of any actual meaning. In a modern context, ideas of love stem from Pitbull lyrics and open letters to future husbands.

Perhaps you reject the cynicism and believe that love is alive and well. In that case, there is good news.

Last year, WKU was ranked the number one college campus to fall in love (I’m not exactly sure how you can survey for love, but the results seem legit).

And despite popular belief, you don’t have to break the bank to be a grand romantic.

We’re not encouraging you to go all out and pop the big question at your mother’s funeral, but maybe get a little creative with dates. Skip the standard dinner and movie date, and try something new.

And let’s be honest: neither of you really wanted to see “Suicide Squad,” anyway.

1. Pay a visit to the WKU Floral Shop, the yellow cottage behind Gary Ransdell Hall. Everyone there is so down-to-earth. They offer a perennial student discount — a cool 10 percent off of their already affordable prices.

Perhaps you want to go beyond the mere romantic gesture and be more thoughtful. Try reviving the Victorian tradition of giving flowers. In Victorian times, different flowers held different meanings — hibiscus represented a delicate beauty, pink carnations meant “I will never forget about you” and purple hyacinths were a plea for forgiveness. The Victorian Era was a time of elegance and grace.

Now you can emulate those two qualities, but without the rigid gender roles and forced child labor.

Sure, it may initially sound pretentious, but it’s the good kind of pretentiousness that will make you feel like a more sophisticated person. And that’s leaps and bounds better than being pretentious about hover boards or vaping.

2. If you’re musically inclined, Musician’s Pro offers a 10 percent discount on all carryout rentals when you present your WKU ID.

An unsuspecting Spencer’s Coffee date suddenly won’t seem so typical when you serenade your love in Fountain Square. We recommend a blend of the old and new. You can’t go wrong with Bill Withers’ “Lovely Day” or Glass Animals’ “Agnes”.

Not recommended: “Tubthumping” by Chumbawamba or “All Star” by Smash Mouth. I’ve tried serenading people with these songs before, and it usually has the opposite effect of what I actually intended.

3. Disconnect. Netflix and chill is a tempting option, but at its core, it’s lazy. “Stranger Things” is fantastic, and those kids are pretty darn cute, but television shows and movies don’t offer much opportunity for the meaningful conversations that good relationships are built on.

Instead, rent a tent from ORAC, pack a picnic and head to Shanty Hollow for a picturesque day hike. The trails are accessible, and can be enjoyed whether you’re a sloth or a seasoned veteran.

If you’re interested in something adventurous that requires less physical effort on your part, Lost River Cave offers a student discount on their boat tours when you present your WKU ID.

While cynics believe that romance is dead, you can utilize these ideas to revive the flames of love. One day, you too may be confident enough to propose to your future wife at your mother’s funeral.