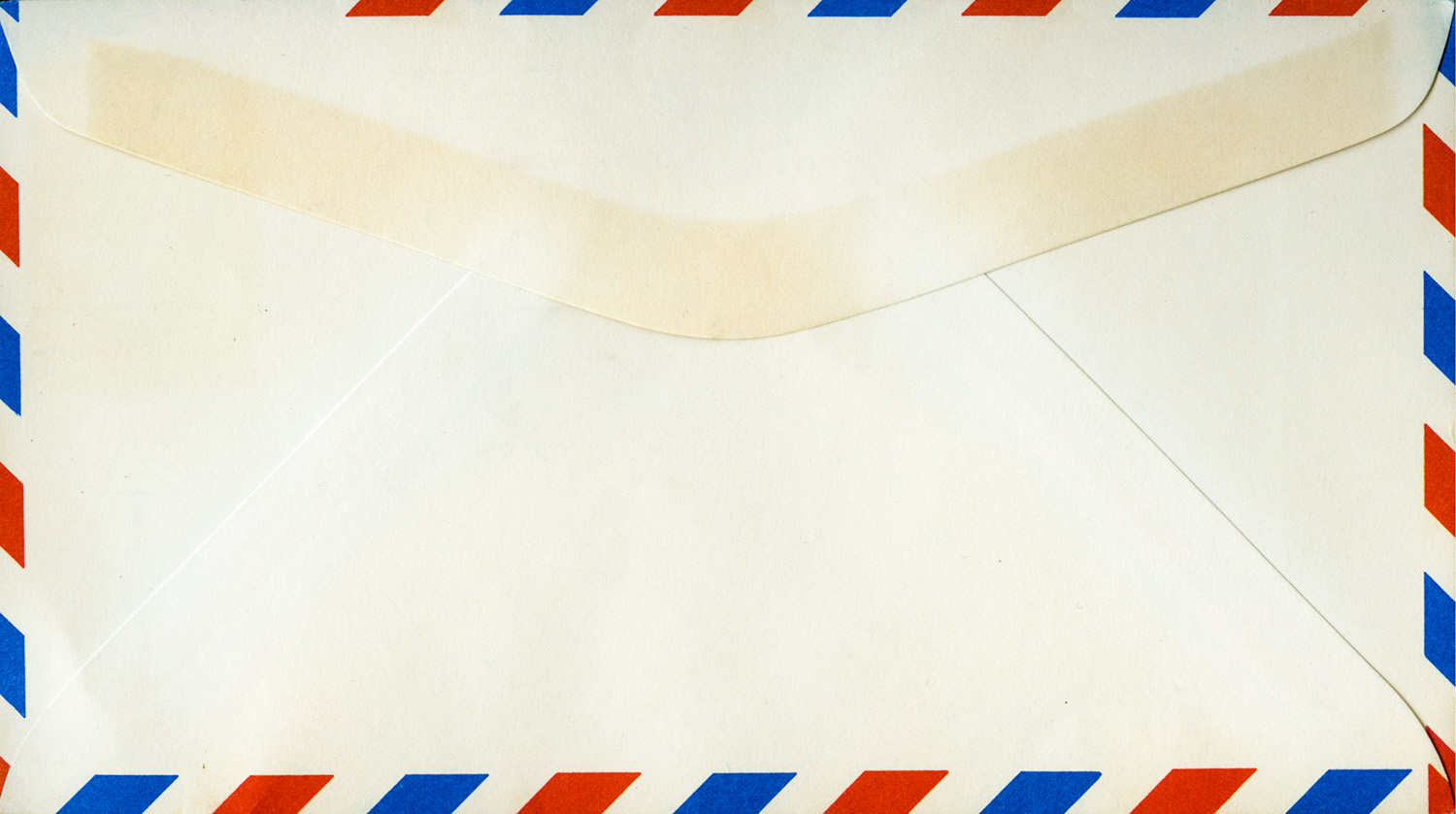 The unexpected costs of studying abroad

A leisurely subway ride to Haneda Airport in Tokyo quickly turned into a mad dash and financial nightmare when Theresa Whelan and her friends discovered the subway wasn’t open on Sunday. Whelan, a Walton junior, had planned enough time to enjoy her last day in Japan before flying to South Korea for a summer exchange program, but now she had to figure out how to catch her flight in time without her planned mode of transportation.

Whelan and her friends had one choice to arrive on time: take a taxi to the airport. The language barrier brought them halfway to Narita Airport before they realized they were going to the wrong airport. While they arrived on time, it cost much more than a subway fare. The Tokyo Metro has subway fares listed as costing around 310 yen or $3. The taxi fare was supposed to be 28,000 yen which is roughly $250, but the driver charged them a discounted price of 9,000 yen or $90 instead, still much higher than the cost of a subway ride.

“I wanted to die in that moment,” Whelan said.

Financial planning for studying abroad can be easy thanks to advisers, but the checklists and spreadsheets can’t account for every what-if situation. Little mistakes can amount to a larger deficit later on if they aren’t accounted for. Over the past two years I’ve trekked through deserts in Morocco and ran through the bustling streets of Seoul, having the time of my life but also making some financial mistakes.  Here are a few things to keep in mind based off my adventures to prevent your wallet from going up in flames.

Transportation is one of the easiest ways to lose money when studying abroad. No matter where you are staying in the world, local transportation costs are difficult to predict. Talking to people who have already navigated where you’re going can save you around $100 in taxi fees, and maybe even more, if you avoid long-distance travel mistakes.

Ahead of your trip, find updated public transit schedules and maps. If you aren’t going on a faculty-led trip, you’re on your own, and missing the train can lead to incredibly expensive taxi fees. Not knowing the local language creates even more complications with taxis outside of high fares. When communication fails, and the driver gets the wrong address, you have to pay for all of the incorrect miles. Translating the address to the local language, finding out what map applications are used in the area or buying a language guide like “Lonely Planet” can cut back on these mishaps.

Getting sick can cost you more than just time and misery. If you’re prone to allergies, upset stomachs or chronic pain, you must stockpile your meds before you leave. Depending on the region you’re visiting, certain medications like basic painkillers can have costly prices, or they may not even be sold there.

An allergic reaction in the U.S. only costs me $5 to buy a pack of Benadryl, but in other places like Marrakech, getting rid of my burning hives cost around $17.50. Even simple things like ibuprofen can have an increased price simply because the label is in English.

A lot of different countries have different shaped outlets than the U.S. This is where you’ll have to get an adapter for your electronics so you don’t have to buy new gadgets all together. A lesser-known tool you’ll need is a voltage converter; some places have a higher voltage and you need to prevent your electronics from getting a power surge. No matter what country you’re in, the only person who would need a voltage converter or outlet adapter is the traveler. Naturally, this means it will be very expensive if you wait to buy one.

After 26 hours of traveling, I wanted my first night in Seoul, South Korea, to be full of much-needed rest and letting my family back home know I was alright. Because I didn’t know I needed a voltage converter, my plans went up in smoke, literally. When I plugged my charger into the wall, instead of hearing the reassuring chime that my phone was charging, I heard the outlet sparking and sizzling. The adapter quickly melted to my charger, and the only set at the 7-Eleven cost me $70.

Make sure you buy the right adapter, voltage converter and extra chargers before you leave. If you have more than enough with you, then melting your charger on the first night won’t be a problem, and you can rest easy.

Always read the fine print. When paying for your program, if payment is through your university, then that is often all you will pay. But if you’re doing a wire transfer to a foreign university, the sticker price might change. For my recent exchange program to Seoul, I thought I needed to send $1,500. Unfortunately, I didn’t read all the paperwork involved and ended up owing an additional $200 for using the wrong kind of money transfer.

Because exchange rates are always changing, the price of your program can also be different day-to-day. When the price is converted from the local currency to U.S. dollars for informational material on campus, that seems to be the price you’ll pay. But due to the value of currency changing from time to time, the price might be different than what is advertised at the time you pay. It is the same price in the local currency, but the value of our dollar changed there. It’s usually not much of a difference, but not paying your fees in full results in late fees once you arrive.

Additionally, banks have extra fees to wire the money and use an ATM at your destination.

Sending money to pay for your tuition can set you back a little bit before the trip, so look into the cheapest wire transfer in your area. While you’re asking for those prices, ask your bank what it’ll cost to have access to your money when abroad. Some banks will charge $15 or 7 percent of your ATM withdrawal, so taking a lot of cash out at once or opening a travel bank account can add quite a bit to your souvenir budget. Because I had a bank local to Kentucky, I had a grand total of about $112 in ATM/credit fees. Next time I leave the country I’ll be sure to open up a credit card or bank account that doesn’t have foreign transaction fees, that way I can spend more money on snacks and cat cafes.