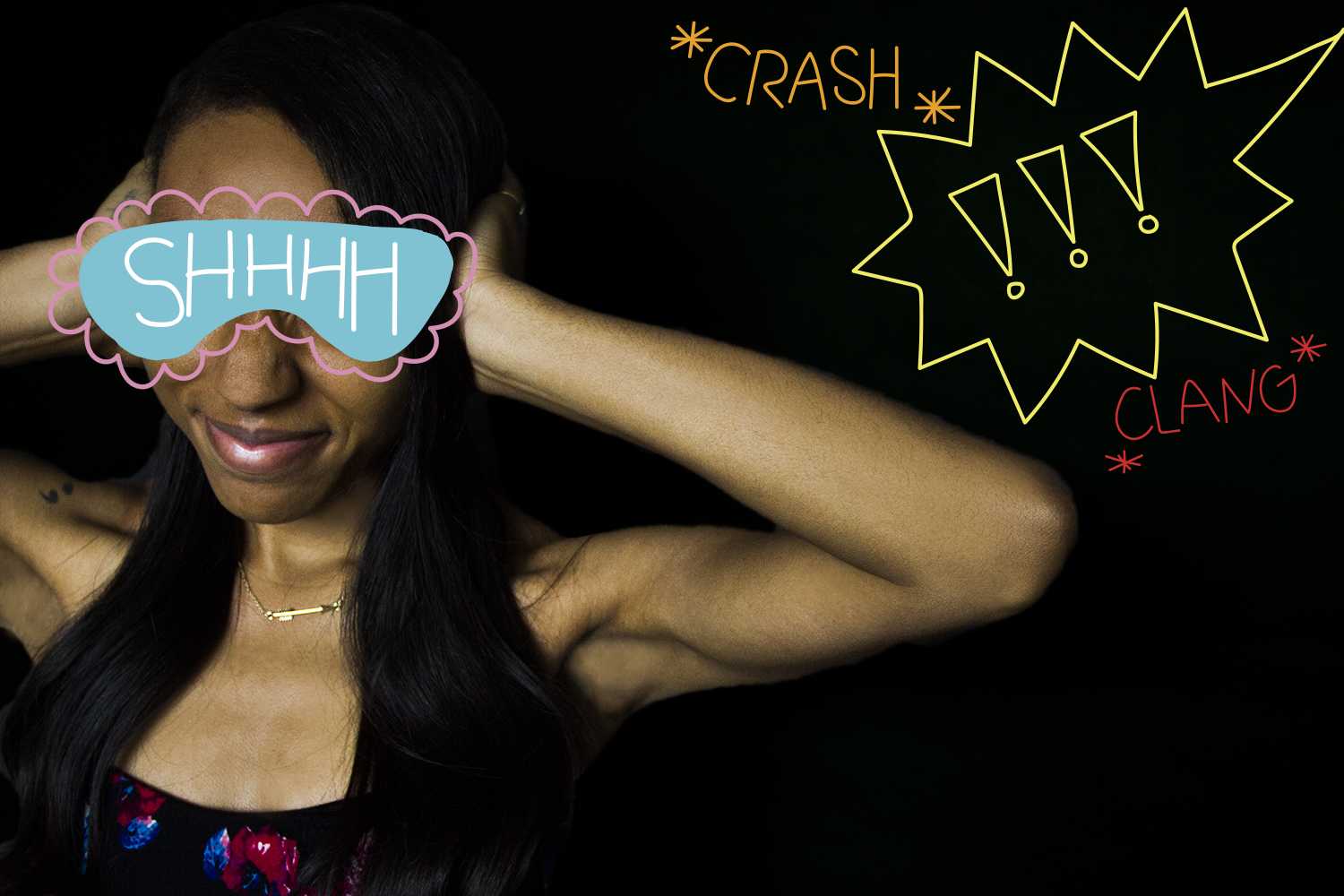 Tales from the dorms: How to deal with weird roommate problems

Let’s just say folks do and say some of the craziest things, especially in the comfort of their dorm rooms.

When you’re placed in a close-quartered room with another person — whether they’re a friend or a complete stranger — sometimes the space becomes a little too close for comfort.

We’ve asked students around campus to anonymously share some of the most outlandish, problematic issues they’ve experienced with their roommates, and we reached out to a Housing and Residence Life employee, St. Louis senior Dustin Atkinson, to see how to handle these problems.

Situation 1: “Freshman year, I had a roommate who wouldn’t give me a heads up when he had a girl in the room.”

Atkinson: “Some roommates like to have a system to let each other know when they want the room to themselves or not. I have seen roommates place tape over the keyhole of the door so their roommate couldn’t get in. Even doing simple things like texting your roommate, saying you need the room for however long could help.”

Situation 2: “An issue I had with a roommate was him bringing alcohol into our dorm room when it’s illegal.”

Atkinson: “An easy solution to this is to immediately contact your hall director. You don’t want to get in trouble with something that’s called shared responsibility. For example, if you were caught by an RA in that room with your roommate’s alcohol, you would be found liable for that alcohol being in that room. As long as you let the hall director know that your roommate has the alcohol, and it’s not yours, you should be a-OK.”

Situation 3: “My roommate is a good friend, but we sometimes don’t get along. He’s really neat. I sometimes throw things around the room, making the space my home.”

Atkinson: “The first thing you want to do is establish clear boundaries. If your room is messy, write on your roommate agreement, establishing when you will clean the room ever so often — every week, every day, every month. Establish those boundaries of whose side is whose, too. In case there’s future conflict, having that roommate agreement is something you can always go back to, so the matter can be resolved efficiently and effectively.”

Situation 4: “I’ve had roommates come back very late and turn on lamps at three or four in the morning and leave them on. They have been very loud when I needed to sleep.”

Atkinson: “With roommates that come in late at night, you should establish those boundaries and have good communication with your roommate. Something as simple as a text asking when the roommate will be coming back gives a heads up, so you won’t be surprised. Also, along with the roommate agreement, it goes over things such as leaving lights on or if you prefer to have the television on while you sleep. Just fill that out and refer back to it when needed.”

Situation 5: “My first roommate was a drug dealer that sold out of our room.”

Atkinson: “When you have a roommate that you know is selling drugs in your room, that’s a safety concern for you and your roommate. You want to immediately contact your hall director and not get in trouble for that shared responsibility.”

Situation 6: “One of my roommates was nasty and smelled bad because he didn’t take a shower.”

Atkinson: “If your roommate doesn’t shower sometimes, it’s better to be direct and let him know because that is a bodily issue. If you don’t feel comfortable saying it yourself, easily have an RA do it or a hall director.”

Situation 7: “I got robbed by my roommate. He was a drug addict who stole prescribed medications from me and stole money out of my wallet.”

Atkinson: “Theft among roommates is something that is taken seriously. I suggest filing a police report or contact your RA or hall director because it’s a bigger issue. Keep all of your stuff documented, recorded. Get your serial numbers and have those recorded. And you may also file your serial numbers with the WKU Police Department so they can keep track.”

Situation 8: “I had a roommate who didn’t talk, didn’t want to do anything. He just kind of sat in the room in the fetal position, with his headphones in all the time, never leaving the room. I would bring friends in, and he wouldn’t say a word to them. It would make them feel real uncomfortable, so we would leave. I tried to get him to go out to eat, and try to make it work, but he would look at the clock and refuse no matter what time it was.”

Atkinson: “Your roommate doesn’t have to be your best friend. They are just someone who shares a living space with you. I suggest to communicate. Make sure the things you are doing are comfortable to him (or her), and if not, make sure you set boundaries so you can live together comfortably. If it’s awkward for you, try to get the RA or hall director to talk to them. You always want to make sure they are okay and in good mental state.”