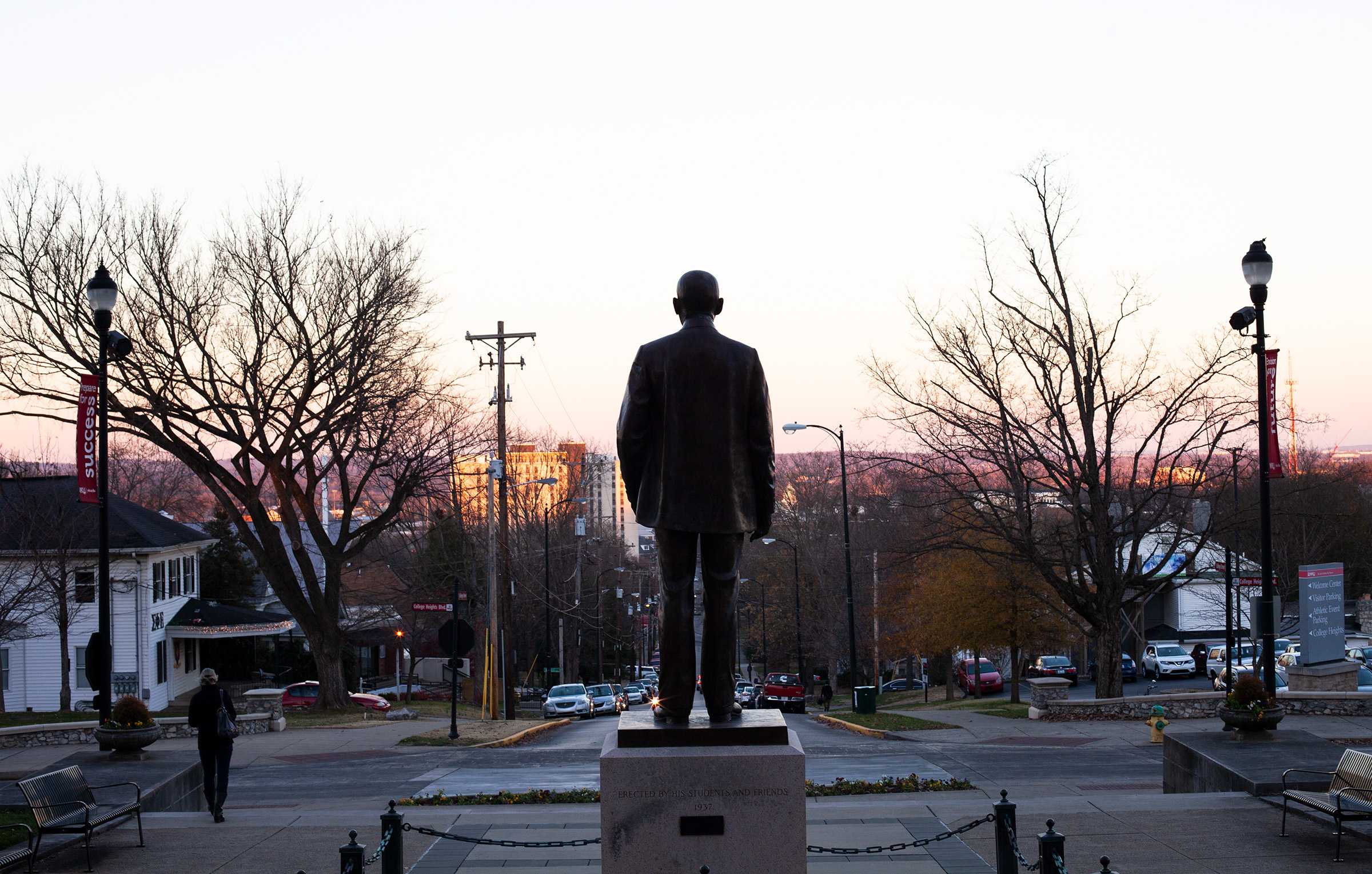 According to a study published by the American Phonetic Society, WKU has placed last in a recent survey of public Kentucky universities ranked alphabetically. Other information published shows WKU falls behind even Kentucky’s private institutions and technical colleges in this respect. It also ranks low nationally.

“We’re certain that WKU can do better,” Skipper said in a press release.“This is the first we’ve been made aware of this issue. President Caboni is already exploring options for how we can improve our university in the future.”

However, Bowling Green graduate student Jane Arway said she is not surprised by this information.

“WKU has been falling behind in this category for years,” Arway said. “The only difference now is that it’s been proven and published. Hopefully, there will finally be some attention paid to this.”

This is the first year the American Phonetic Society has released their findings, though there is some indication WKU has performed poorly in this area in the past.

“I’m disappointed,” said a professor who asked to remain anonymous. “But as far as I know, WKU has always been low alphabetically. I just had no idea we were last in the state. It’s depressing to hear.”

Possible plans outlined by President Tim Caboni include a name change to the university or an appeal to the American Phonetic Society. The Student Government Association is planning to address the ranking at their next meeting and explore solutions as well.

An archived WKU Herald article from 2011 shows this issue was discussed briefly by former President Gary Ransdell, who proposed the school be renamed A Leading American University With International Reach.

The full study can be found here.