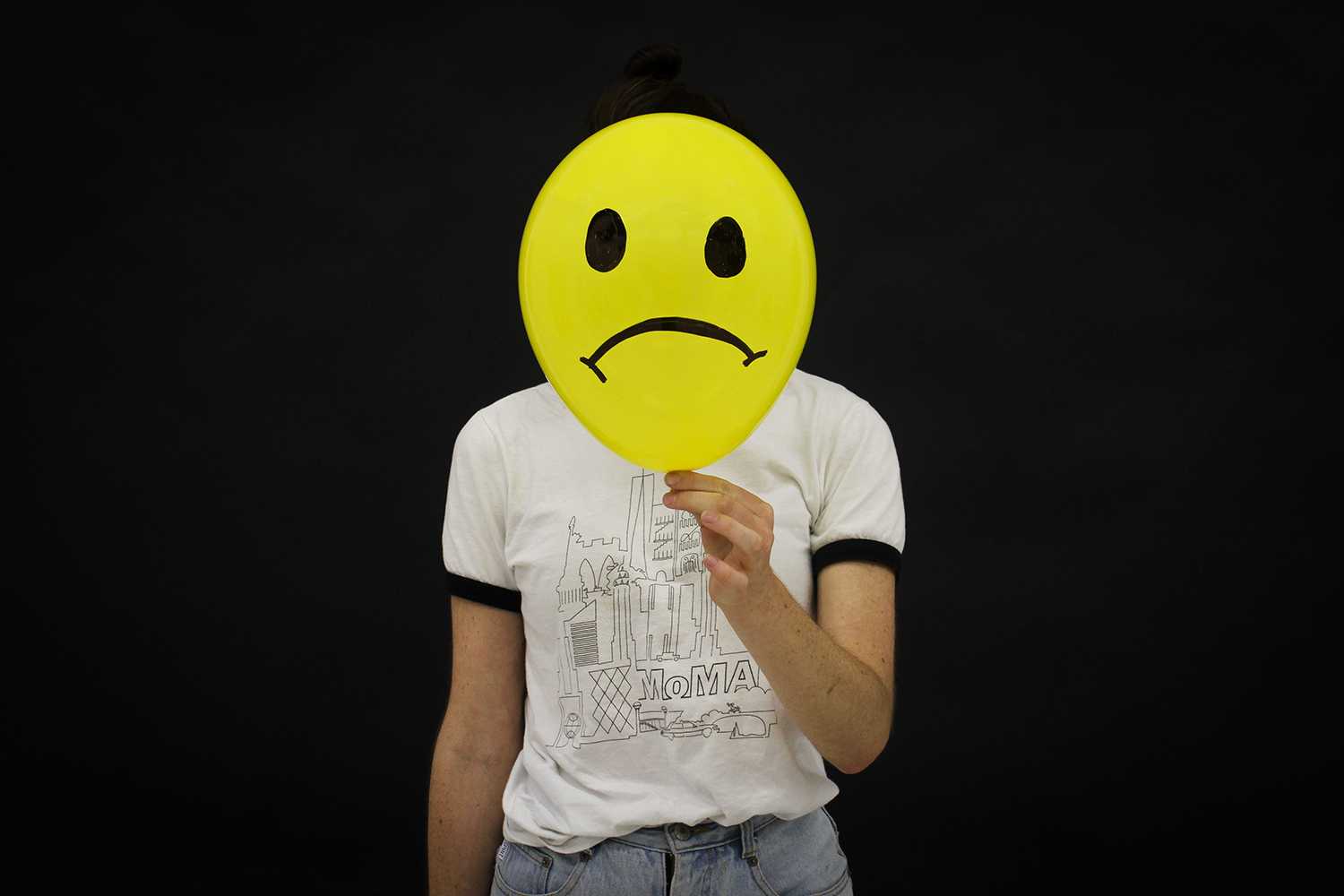 A series of unfortunate events: finding the good in the bad after a long week on the Hill

Though I don’t consider myself a consistent Buzzfeed reader, I couldn’t help but notice the headline, “26 People Who Are Having A Way, Way Worse Day Than You” above my Snapchat feed several days ago.

“Hmm,” I thought to myself. “Are they really, though?”

It seemed like a challenge. I was having a tough week.

Spoiler: the article was a compilation of memes.

Unfortunately for me, my series of events were all-too real. Here is a list of things that I, a total mess, got myself into during an average week on the Hill. You can decide for yourself if my week was worse than using Nair instead of shampoo or pouring cereal into a colander. And maybe, just maybe, it’ll help you laugh about your first week pitfalls, too.

1. I started my sophomore year on the Hill by getting hit by a car while riding my bike home. It took four hours in the emergency room for a nurse practitioner to diagnose me with “lower extremity contusions.” For those of you who aren’t nursing majors, that just means I bruised my knee.

2. The accident left my primary mode of transportation with a broken pedal and bent frame, so I had to take it into the trusty Outdoor Recreation Activity Center Bike Shop. While I waited for it to be fixed, I was forced to endure a week of pure Hell: commuter parking on campus. Godspeed to anyone who has to endure that frustration regularly.

3. Upon arriving 12 minutes late to class after my first Monday of parking mayhem, the room was vacant. No classmates. No professor. No note. Luckily, the folks in the English department office were able to point me in the right direction. The class had been moved to a different room just down the hall.

5. I didn’t notice until later in the day when I reached for my wristlet to buy a pick-me-up latte from Einstein Bros. Bagels. Realizing my mistake, I raced back to the top of the Hill. My car was safe and sound though the battery was still running. Scared my battery had died, I naively pulled my car out of its premium spot to go for a test drive.

6. Why did I do that? How silly. A mere two minutes passed, and I’d lost my prized spot. 45 more minutes later…

7. An hour late to work, I still stopped into Einstein’s for that latte.

“Oh you wanted soy milk?” the woman behind the counter asked. “I’ll remake it.”

“Sorry we’re out of soy,” she said, seconds later. “Is it okay if we run to Passport Bistro to get more? It’s just down the street.”

8. Later, after a run at the Preston Center (my first since the accident), I realized I forgot to bring a towel for my shower. I also forgot that Preston rents towels. I dried off with paper towels instead. I also decided to dry my hair via the hand dryers. It was super casual. Despite all this, I still looked fly for business writing 306 (just kidding — I looked sweaty and sad).

Not everything has to serve as a learning experience. Sometimes, things just suck. But I have an affinity for cheesy sentiment and a personal rule to never list the bad things without accompanying a list of the good.

Here are a few things to remember if you find yourself in similarly disastrous situations:

1. The Parking and Transportation Services employees are really kind and helpful. They’ll assist you with any campus parking problems you may have, including helping you get a temporary parking pass or get registered for the car-free program.

2. Campus Police are also friendly. Make sure to call them right away if you’re involved in an accident. Though they’re open 24/7, waiting until you get released from the ER at 2:30 a.m. might not be the best time.

3. ORAC is great, too. They’ll fix your bike, and they have plenty of great outdoors activities throughout the semester. You can sign up for one after you’re done squeezing your bike through the tiny red gate that leads into the Preston Center.

Turns out the world (and especially WKU) is full of kind and helpful people — who knew?

4. Coming out of a car accident with lower extremity contusions isn’t that bad. For that, I’m grateful. In fact, it’s kind of a funny story to tell and reminds me of my favorite John Mulaney stand-up. I suggest watching it if you have had a rough week, too.

5. The guy who hit me was actually kind of nice about it. I mean, he still hit me with his car, but hey, that’s alright. Sometimes accidents happen.

6. Preston has towels to borrow if you want to shower after your workout. Please don’t try to use paper towels. Please.

7. And finally, Einstein Bros. will always be there for you, soy milk or no soy milk.

Yes, my week was pretty rough. Maybe yours was too. But ultimately, it was pointless to compare my life circumstances to others. I was competing with memes, for goodness’ sake. If you’re ever tempted to fall into the same trap of self-pity, just remember that you can always find the good in the bad — especially at WKU, where there are people to help at every turn.